Kenyan authorities have successfully recaptured three terrorists who escaped from a Nairobi maximum-security prison on Monday. 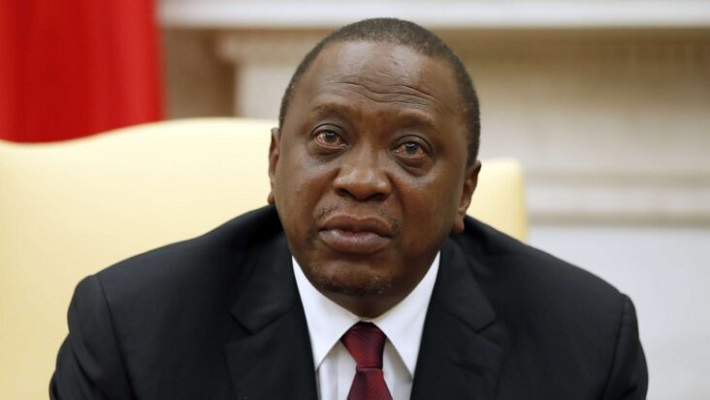 Kenyan authorities have successfully recaptured three terrorists who escaped from a Nairobi maximum-security prison on Monday.

The insurgents had committed heinous crimes which earned them a spot at Kenya’s maximum-security prison.

In 2019, security operatives arrested Joseph Juma Odhiambo for attempting to join Al-Shabab terrorist sect. He was captured at the border separating Kenya and Somalia.

Musharaf Abdalla on the other hand, got convicted in 2012 for an attempted attack on the parliament while the third escaped terrorist, Mohammed Ali Abikar earned a ticket to prison for playing a key role in an attack on Garissa university, masterminded by Al-Shabab in 2015. No fewer than 148 lives were lost during the attack.

However, the three recaptured terrorists met their waterloo while plotting their escape to Somalia through Garissa. They were ratted out by the people from whom they were seeking directions to get to Garissa.

Acting swiftly on the intel, security operatives swooped in to rearrest the fleeing convicts.

Reacting to the incident, Bob Mkangi, well-respected constitutional lawyer said the jailbreak would cost the terrorists as they would be kept in a more secure facility to avoid a recurrence.

“So, it’s a penal code that determines what the court can pronounce against you. It’s treated as a misdemeanor, about 2-3 years sentence. Now when you go back to prison, the prison authorities [are] under the guidance of the Prison Act and how they treat different convicts. You foresee extra measures to ensure that they are secure.”

The escape elicited disciplinary measures from President Uhuru Kenyatta who sacked Wycliffe Ogalo, the head of prisons, on Wednesday.

Despite several jailbreaks in Nigeria, prison officials are yet to account for the many escaped convicts who are still at large posing security risks to their victims and in extension the citizens.

Boko Haram terrorists in Nigeria have continued to curry the favour of Buhari regime through operation Safe corridor where “repentant” terrorists are offered a chance to reintegrate into the same nation they unleashed terror.