“By the next three years, the cut-off marks for universities will be 80 and polytechnics 50.” 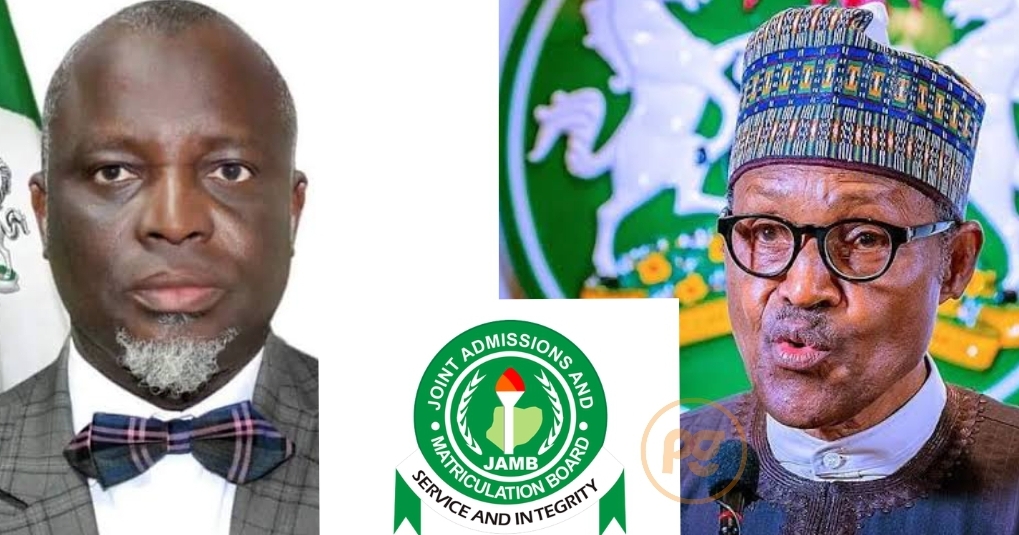 Stakeholders in the education sector have described the recent lowering of the cut-off mark by the Joint Admission and Matriculation Board (JAMB) for the 2022 Unified Tertiary Matriculation Exam (UTME) as “retrogressive.”

The stakeholders from the South-East said this in separate interviews while reacting to JAMB’s recent pronouncement on the 2022 cut-off mark for tertiary institutions.

The 2022/2023 UTME cut-off mark for universities in Nigeria is 140 and above, for polytechnics and monotechnics, 120 and above and for colleges of education, 100 and above depending on the choice of school and course.

In Imo, an assistant lecturer at the Department of Biochemistry, Federal University of Technology Owerri, Ogedi Ugwu, said the reduction would lead to poor performance in tertiary education.

Ms Ugwu said the UTME served as a tool to assess the preparedness of students for tertiary education and that their performance in basic subject areas would go a long way in identifying the courses they are best suited for.

“The UTME is a tool used to assess students’ preparedness for tertiary education through an average score in basic subjects areas,” stressed the lecturer. “Therefore, if the UTME cut-off mark continues to decrease, it will reduce the quality of undergraduates admitted to Nigerian universities. This will result in a poor learning outcome and performance in tertiary education.”

Mr Ofoegbu said this could further lead to the fall in standard of education, discouraging students from preparing well for higher education.

“UTME started falling from 200, to 190, to 180, to 170, to 160 last year. This year, it went down to 140, and maybe next year, it will further go down to 130. Soon, you just simply buy a form and then you get admitted into the university,” he pointed out. “The National Universities Commission (NUC) should rather raise the standards above 200. Anyone who cannot attain the mark is not fit to study in the university.”

A university lecturer in Enugu, Christian Madu, also said the reduced cut-off marks would lower the standard of education.

Mr Madu, of the Environmental Management and Control Department, University of Nigeria mentioned that education standards would be adversely affected.

Ms Nweke said she was sure  that no university would adopt the cut-off marks announced by the regime.

Ifeanyichukwu Abada of the Department of Political Science, UNN, als urged Mr Buhari’s regime to act fast to improve funding and give required attention to the education sector.

He recalled that there was a time JAMB cut-off mark for universities was 250 but now lowered to 140 by the regime.

George Akubue, a lecturer at the Institute of African Studies, UNN, said the development was a dangerous indication of serious decline in Nigeria’s standard of education.

“Federal, state and local governments should see this as a  big challenge to improve funding of education in the three tiers of government before the situation gets out of hand,” he said.

In Anambra, Anthony Eze of the Faculty of Education, Nnamdi Azikiwe University, Awka, said efforts should be made at enhancing teaching to enable students meet up with the standard instead of lowering it to accommodate their shortcomings.

He explained that rather than making university education an all-comers affair, those who lacked the intellectual capacity to access that level of education should be encouraged to go for vocational and other informal systems of education.

“There is no justification for lowering the cut-off marks from between 250 and 300 to as low as 120. It signals a general drop in our university education standard. University is not for everybody. Those who don’t have the capacity to meet up should be encouraged to go for vocational training,” Mr Eze stressed.

Also speaking, Jane Nwoko, a parent and teacher, said managers of the Nigerian education sector should not collapse the system because they want to accommodate everybody.

According to her, though it will help more students to gain admission into higher institutions, the implication is that the quality of learning and graduates will deteriorate.

A cross-section of academics in Ebonyi, said the lowering of UTME cut-off marks would be devastating to educational development.

Ejike Okoro, an educationist, said, “We are most worried about the standard of learning, structures, educational materials, libraries among others.”