Mr Igbokwe told the new executives to be responsive and responsible, while not forgetting the people. 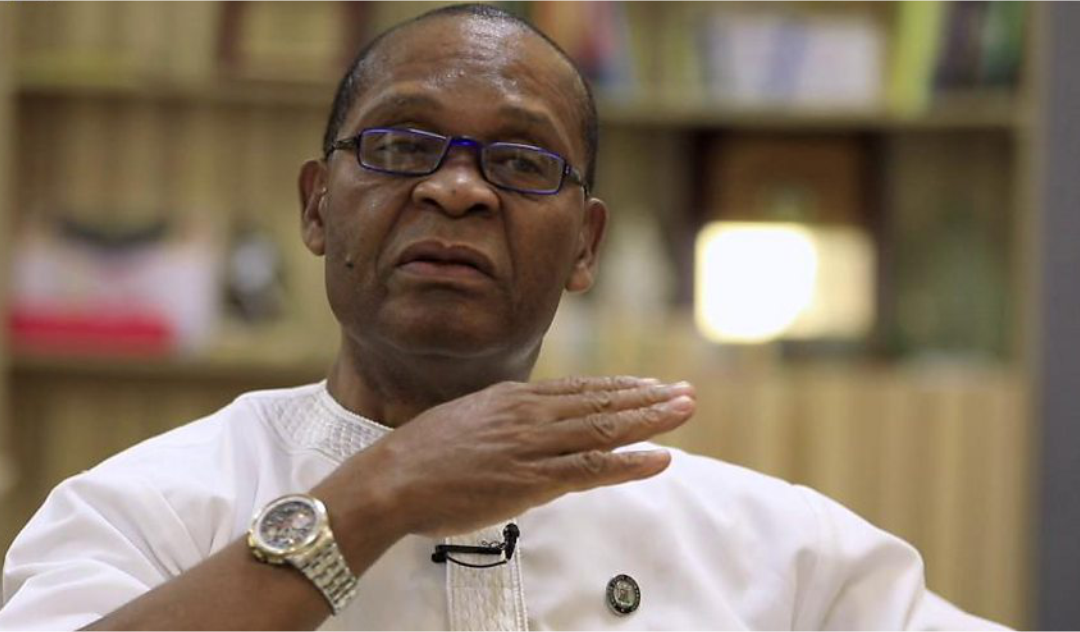 Joe Igbokwe, a chieftain of APC in Lagos State, has given a set of advice to the newly elected party’s state executive council.

Mr Igbokwe told the new executives to be responsive and responsible, while not forgetting the people.

The Special Adviser to Governor Babajide Sanwo-Olu on Drainage and Water Resources, spoke on the sidelines of Saturday’s APC State Congress at the Mobolaji Johnson Arena, Onikan, Lagos.

He described the congress as wonderful, seamless, peaceful, well organised, well attended with everything being put in place.

“They should see themselves as servants and leave indelible marks.

“They should not go there and forget about the people so that people will work for them,” the former spokesman of APC in Lagos State said.

Mr Igbokwe, who urged party members to be committed to taking APC to higher heights, said all should wait for their turns.

At the congress, Cornelius Ojelabi was elected as the new chairman of the Lagos APC.