“World has known only one queen, and the passing of Queen Elizabeth II will be the end of an impactful reign.” 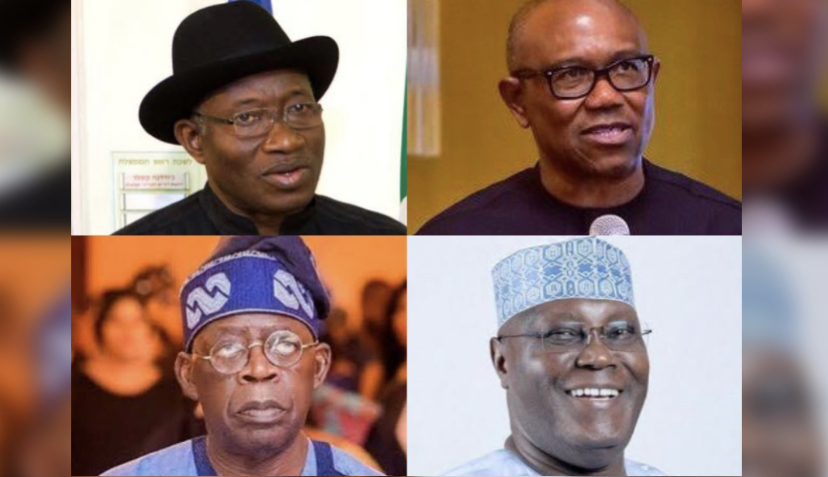 In a thread of tweets on Thursday, Mr Jonathan described the late monarch as a “well-loved sovereign with a strong sense of duty and service, a champion of social change and a protagonist of modern Britain.”

He said the monarch exemplified dignity, selflessness, and compassion and stood as a symbol of unity among Commonwealth nations.

Similarly, the presidential candidate of the Peoples Democratic Party, Mr Atiku, said the monarch’s demise came to everyone around the globe as a shock.

He said the “world has known only one queen, and the passing of Queen Elizabeth II will be the end of an impactful reign, and for the rest of our humanity, it shall be the beginning of history.”

On his part, Labour Party presidential candidate Mr Obi said in a tweet on Thursday that her reign was impactful.

He said the monarch will always be remembered for the lives, organisations, institutions and countries she positively touched during her reign.

Also paying his tribute, the presidential candidate of All Progressives Congress (APC), Mr Tinubu, said the world had lost a cherished, revered and admired icon.

He praised the monarch for her energy, deep sense of duty and dedication to the United Kingdom. Mr Tinubu expressed his condolences to the family of the late monarch and Commonwealth nations.