The Lagos government adopted its white paper of the judicial panel’s recommendations that were submitted earlier this month. 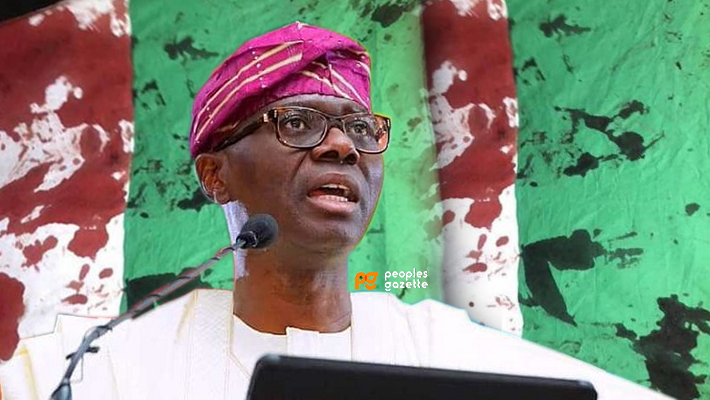 Governor Babajide Sanwo-Olu on Tuesday said the conclusion of Lagos State Judicial Panel on Police Brutality to the effect that protesters were killed by soldiers in Lekki on October 20, 2020, was based on assumptions and speculations and not facts.

Mr Sanwo-Olu adopted the state’s white paper of the panel’s recommendations that were submitted earlier this month.

The Lagos governor had earlier delivered an address in which he said he would not allow lies to fester over the incident that sparked a nationwide uproar last year.

He called on several activists and social commentators to join him in a march across the nation’s commercial capital, but the invitees promptly rejected the proposal.

“The white paper said the claim that many people were killed in Lekki as contained in the judicial panel’s report was false,” government spokesman Gboyega Akosile told Peoples Gazette by telephone Tuesday night. “It’s based on assumptions and speculations.”

The government’s position could stir yet another round of controversy over the Lekki shooting incident, over which countless Nigerians have continued to demand justice and accountability from both Lagos and the federal government.

Citing the paper, Punch reported Monday night that the white paper dismissed the position of the judicial panel that about 10 people were killed by armed soldiers during the incident.