The officer will face charges because accidental discharge is not a tenable excuse from prosecution under the Armed Forces Act. 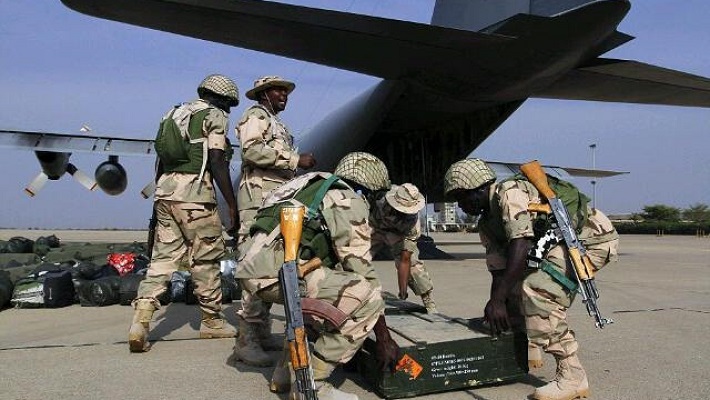 A Nigerian Air Force officer on a peace-keeping deployment was killed on Saturday evening in Kaduna State, gunned down by a fellow airman who claimed accidental discharge, Peoples Gazette has learnt.

Military sources familiar with the incident said it happened at an outpost in Gidan Waya, a Southern Kaduna community where security forces were deployed to forestall sectarian clashes.

The deceased officer was immediately evacuated to a military barracks in Rukuba, near Jos, shortly after he was shot at about 5:00 p.m., but he was pronounced dead upon arrival, military sources said.

The late officer was an aircraftman. The Gazette has withheld his identity because the military needs additional time to notify his loved ones of the tragedy.

The officer who fire the fatal shot, AD Jesse, has been arrested and expected to be put on trial for murder, sources said.

A spokesperson for the Nigerian Air Force did not immediately return requests seeking comments about the development Sunday afternoon.