“The corpse of the late chairman has been deposited at the Federal Medical Centre, Jalingo,” police said. 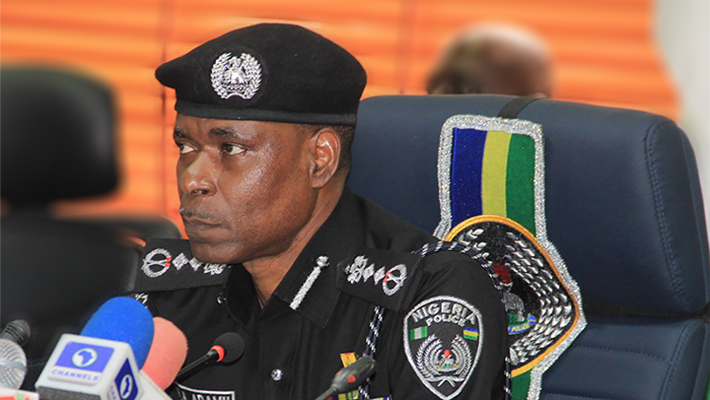 Peoples Gazette learnt from security sources that the assailants took the deceased to an undisclosed location and contacted his family members a few hours later to come for his dead body where they abandoned it in a bush.

The attack was carried out by about 15 suspected herdsmen, security sources told the Gazette from Jalingo, the state capital.

“Yes the police are aware of the incident and we’ve arrested two persons in connection with the crime. The command has swiftly launched an investigation.”

“The corpse of the late chairman has been deposited at the Federal Medical Centre, Jalingo,” Mr. Misal said.