A 20-year-old trader Murtala Suleiman on Wednesday was convicted of stealing chicken and turkeys. 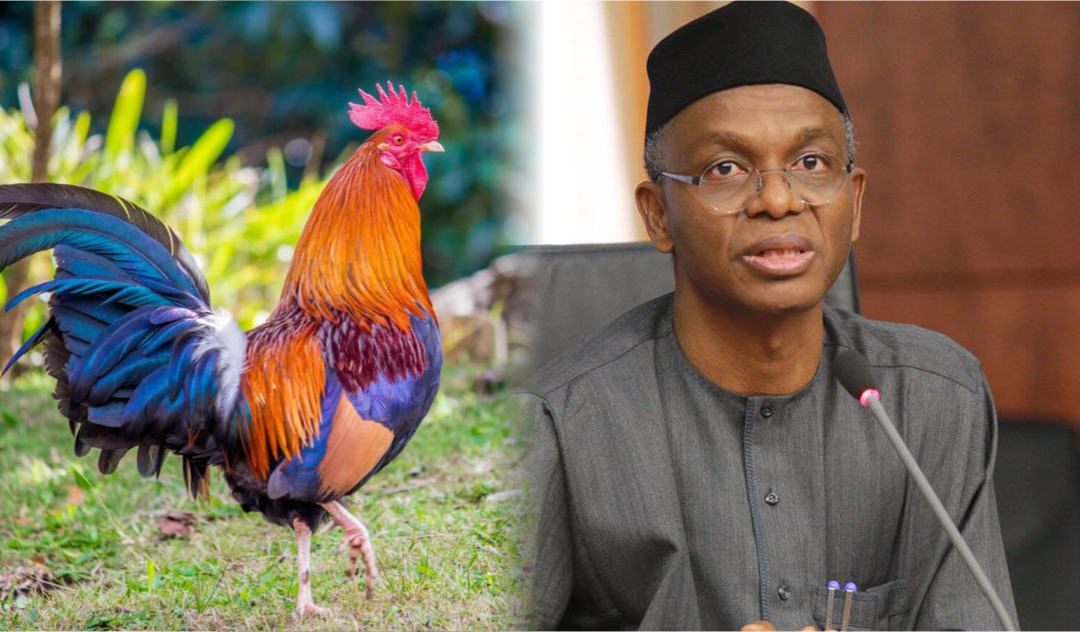 A 20-year-old trader Murtala Suleiman on Wednesday was convicted of stealing chicken and turkeys.

Mr Suleiman was flogged 20 times in a Shari’a Court, Rigasa Kaduna, for stealing six turkeys and one chicken belonging to his stepmother.

The prosecution counsel, Sambo Maigari, told the court that the accused elder brother, Salihu Suleiman reported the matter to the Rigasa police division on August 2.

He stated that the convict had denied stealing the birds earlier, but he later confessed during police investigation, and six turkeys were recovered.

In his defence, the convict said he sold the chicken and decided to return the remaining birds.

He pleaded for leniency, stating that he was under the influence of drugs when he committed the crime.