Diego Simeone’s men beat Celta Vigo 4-1 on Saturday in their first home win of the season. 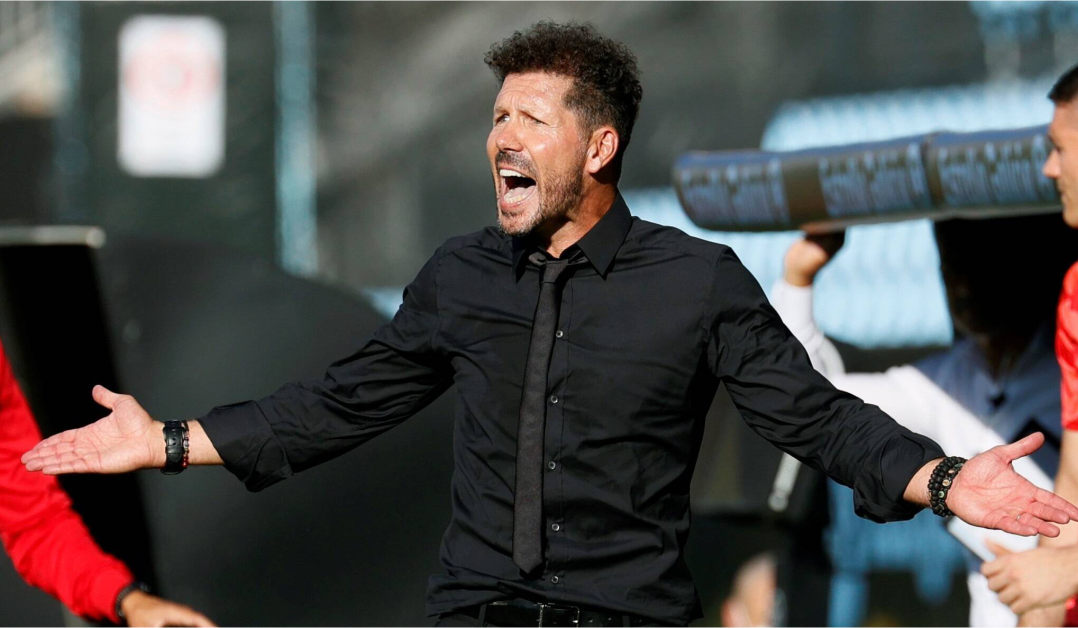 A goal and an assist from Rodrigo de Paul helped Atletico Madrid record their first home win of the La Liga season as they beat Celta Vigo 4-1 on Saturday.

Diego Simeone’s men were made to work for their victory though, with Celta Vigo more than a match in most areas for the hosts in the first half. But they could not keep up in the second.

Then, De Paul’s deflected effort early in the second half and a superb run and finish from Yannick Carrasco confirmed the win.

Substitute Gabriel Veiga pulled a goal back for the visitors, but an own goal from Unai Nunez ended any hopes for them.

Jan Oblak missed out for Atletico Madrid, in spite of playing in the dramatic midweek UEFA Champions League victory against FC Porto after suffering a knock at Real Sociedad last weekend.

Ivo Grbic deputised and was called into action after just a minute as a long ball was misjudged by Mario Hermoso, allowing Jorgen Strand Larsen in on goal.

But the Norwegian could not beat the goalkeeper, who also had to save a Hugo Mallo header from point-blank range following a corner-kick shortly after.

After surviving those scares, Atletico Madrid were ahead in the ninth minute after a fine one-touch move down the right.

A cross-field ball from Reinildo to Nahuel Molina led to a cushioned pass to De Paul, who immediately slid the ball across to Correa to fire into the roof of the net.

The game calmed down after that, and it took until early in the second half for Atletico Madrid to double their lead as a Carrasco cross found substitute Koke.

He laid the ball back to De Paul and his shot from the edge of the box deflected in off Nunez, wrong-footing the helpless Agustin Marchesin in the Celta Vigo goal.

Carrasco made it three in the 66th minute after picking the ball up on the halfway line and dribbling towards the penalty area.

He cut in from the left before moving back onto his left foot and firing past Marchesin at the near post.

Celta Vigo got a goal back with 19 minutes remaining as a through ball from Iago Aspas down the right found Veiga, whose shot squirmed under Grbic.

But the contest was over when Cunha raced past Nunez, before hitting a cross that deflected in off the visiting defender.