The exercise followed the expiration of a seven-day removal notice to owners of such illegally parked and abandoned vehicles. 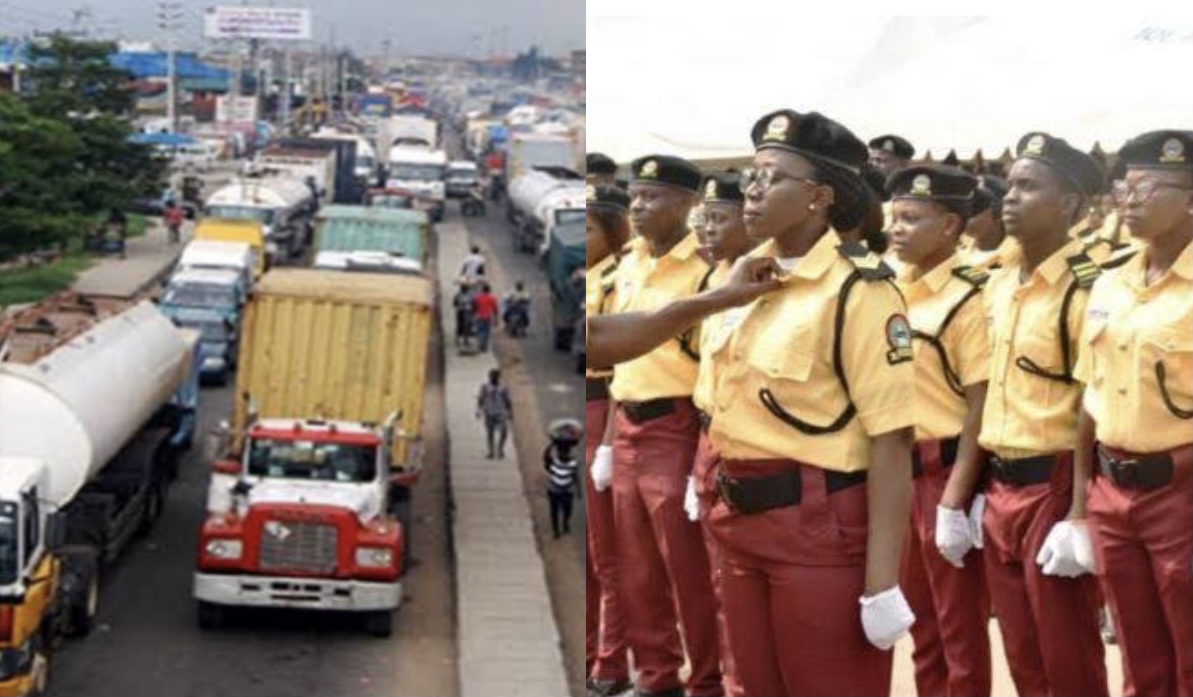 Trailers under bridge in Lagos and LASTMA

The exercise followed the expiration of a seven-day removal notice to owners of such illegally parked and abandoned vehicles.

The general manager of LASTMA, Bolaji Oreagba, disclosed these in a statement through the agency’s spokesperson, Adebayo Taofiq, on Monday in Lagos.

Mr Oreagba noted the enforcement operation was led by the Director of Operations (Headquarters), Peter Gbedemeje.

He said owners and drivers of the impounded vehicles would be charged to court accordingly.

The LASTMA boss said the level of voluntary compliance before the enforcement was encouraging.

“We are very happy with the level of voluntary compliance by owners/drivers of these illegally parked trucks, including other illegal workshops such as iron benders, mechanics, and food/ fruits vendors.”

Mr Gbedemeje said the authority would continue with the cleanup exercise, adding that it would be extended to other parts of the state to checkmate criminal activities.

On September 12, Governor Babajide Sanwo-Olu ordered the removal of all abandoned vehicles parked indiscriminately under bridges across the state.