For the 1,000 vacancies, the safety agency said it has received over 34,000 applications on its portal. 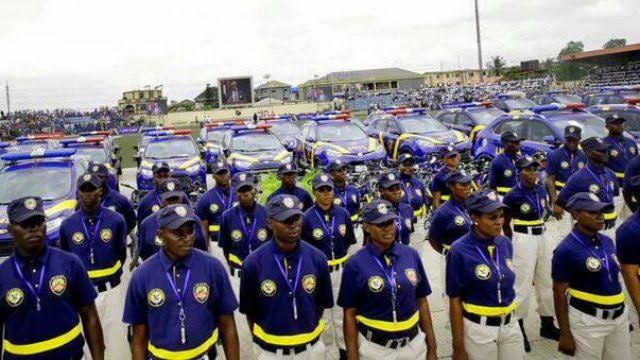 Ifalade Oyekan, the agency’s general manager, told journalists on Saturday that LNSA received over 34,000 applications on its portal.

Mr Oyekan said the first stage of the screening exercise took place across Lagos, Epe, Ikorodu, Ikeja and Badagry divisions of the state.

He said that the applicants were required to fill out and submit an online form on the agency’s website, after which they were invited for a physical screening.

Mr Oyekan noted that those who had scaled through the previous stages were awaiting examination, and successful candidates would proceed for fitness screening and documentation.

According to him, the applicants are indigenous locals in the various Local Government Areas (LGA), where they operate and are registered with the Lagos State Residents Registration Agency (LASRRA).

He, however, refuted rumours claiming that the recruitment process had been completed.

“Applicants who have gone through preliminary stages of the recruitment process will write the examination at Public Service Staff Development Centre (PSSDC) because we want the process to be unbiased.

“However, there has been a delay due to an ongoing promotion exam taking place at the centre.

“We have received messages about why the recruitment process is being delayed, while some say that we have completed the process. I assure you that as soon as the centre is free, we will proceed,” he said.

The general manager added that the agency would create more operational units to complement the activities of other security agencies and boost community policing in the state.

Mr Oyekan gave the others as Forensics and Crime Scene Management, Paramedics, Technical and Mechanic units.