#LekkiMassacre: I have no control over dark forces in Nigerian Army: Sanwo-Olu

Lagos was the scene of a carnage by Nigerian soldiers on Tuesday. 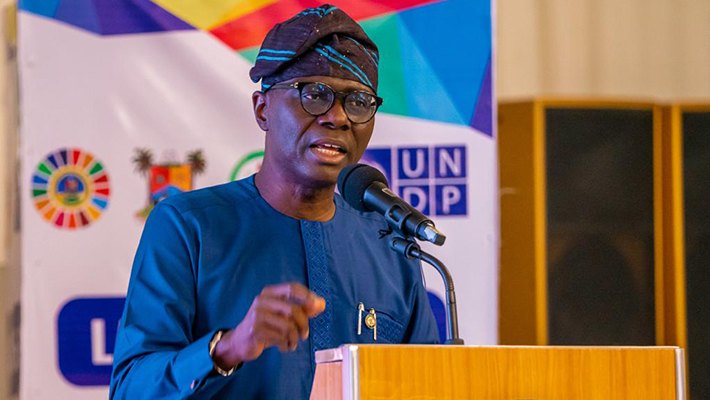 Governor Jide Sanwo-Olu on Wednesday said the Nigerian soldiers who massacred protesters in Lagos did so to cast a dark moment on the city’s history.

“This is the toughest night of our lives as forces beyond our direct control have moved to make dark notes in our history, but we will face it and come out stronger,” Mr. Sanwo-Olu said on Twitter: “I’ve just concluded visits to hospitals with victims of this unfortunate shooting incident at Lekki.”

The Nigerian Army is controlled entirely by the president. But state governments are known to make requests for military deployment, subject to the president’s approval.

It was unclear whether Mr. Sanwo-Olu requested for soldiers to be deployed around Lagos to enforce a curfew he had earlier imposed after armed thugs began attacking protesters; while burning and looting facilities.

At least nine people were killed in Lagos on Tuesday night after soldiers fired live rounds on protesters at the Lekki Toll Gate.

The protesters were singing the national anthem and demanding an end to police brutality when soldiers suddenly opened fire, witnesses said.

The military evacuated the bodies and tried to hand them over to the police, who immediately declined, Peoples Gazette found last night.