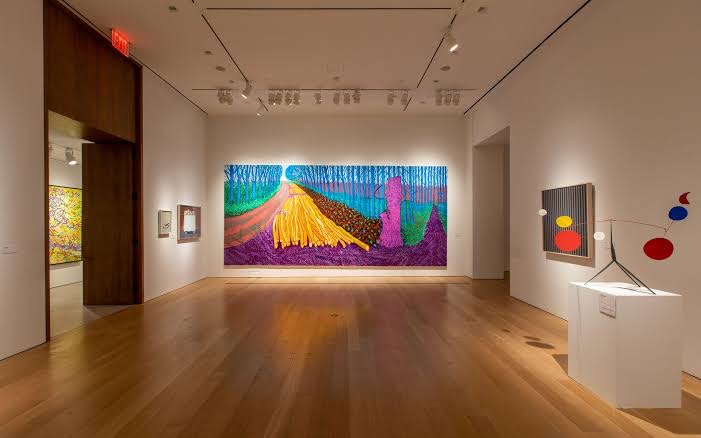 The art collection of Paul Allen, the late cofounder of Microsoft, hit a sales total of $1.506 billion at a Christie’s New York auction, setting the record for the most valuable single-owner art collection ever sold in a single day.

This broke the previous record for the most expensive collection ever auctioned, set by the Harry and Linda Macklowe collection auctioned at Sotheby’s for $922 million.

Lucian Freud’s ‘Large Interior, W11 (after Watteau)’, considered one of his biggest masterpieces, sold for $86.3 million. One of Claude Monet’s ‘Waterloo Bridge’ paintings went for $64.5 million.

All the proceeds will go to the Paul G. Allen Family Foundation.

Ninety-five more artworks from Mr Allen’s collection will go to auction on Thursday as part of the two-day sale, though Forbes notes that they are estimated to fetch lower prices than those sold on Wednesday.

A sculpture by Claes Oldenburg, ‘Typewriter Eraser, Scale X’, is expected to sell for as high as $7 million.