If the Democrats lose their majority in Congress, Republicans are likely to block the majority of Mr Biden’s policies. 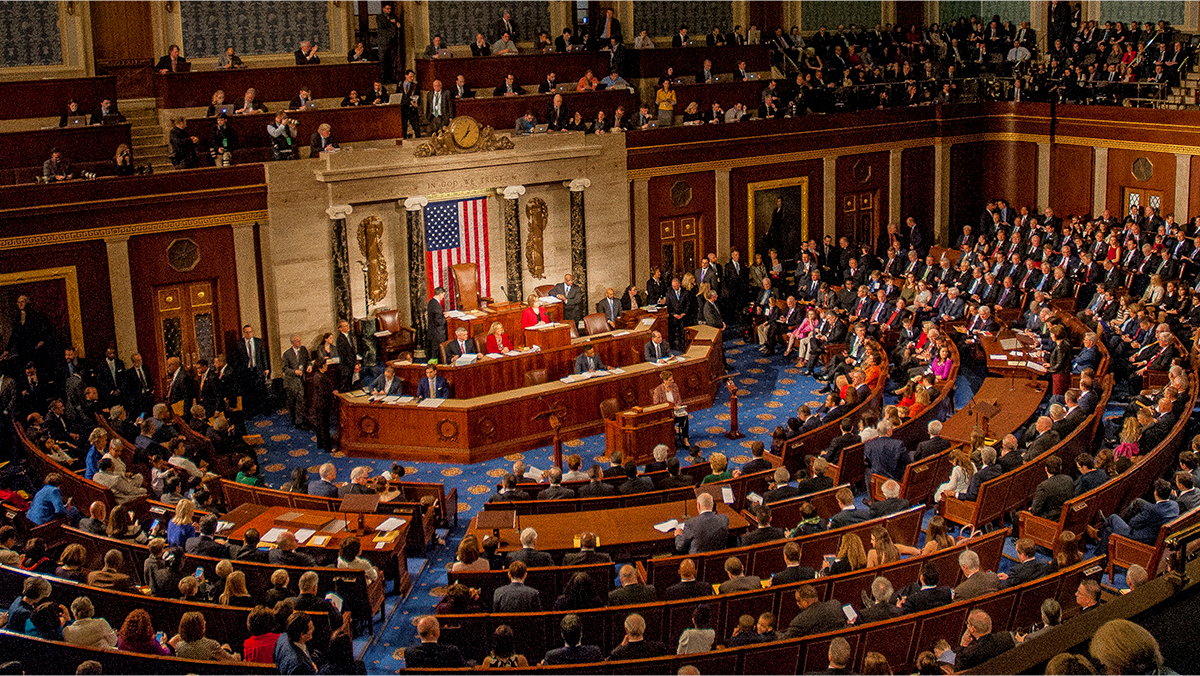 Hours after election polls in numerous U.S. states began to close, it remained unclear as of Tuesday night which party would control either chamber of Congress.

In the elections midway through Mr Biden’s four-year term, all 435 seats in the House of Representatives and 35 of the 100 seats in the Senate are up for grabs.

Republicans need to gain one Senate seat and five House seats to have a majority in both houses. Polls had predicted a so-called red wave and, thus, a clear victory for the Republicans, especially in the House.

But better-than-expected performances by some Democrats indicated that the election would likely be far closer than predicted.

“It’s definitely not a Republican wave, that’s for darn sure,’’ Republican Senator Lindsey Graham of South Carolina said on NBC News. Graham nonetheless predicted a narrow Republican victory once all ballots were counted.

Final election results may not be available for several days.

Mr Biden’s Democrats defended two hard-fought seats in the state of Virginia in the House of Representatives.

The two incumbents, Abigail Spanberger and Jennifer Wexton, were re-elected. Observers saw those races as key indicators of Republican performance.

A victory in the closely watched Pennsylvania race would boost Democrats’ chance of keeping control of the closely divided Senate.

In the U.S. state of Florida, however, Republican Ron DeSantis has been convincingly re-elected governor of the state in the southeast of the country.

Within the party, Mr DeSantis was considered the primary rival of ex-President Donald Trump and was widely believed to be considering running for president in 2024.

Florida had long been considered a swing state but has become more solidly Republican in recent years.

In Arkansas, former spokeswoman for the Trump White House, Sarah Huckabee Sanders, will become the new governor. The Republican is a loyal supporter of the ex-president.

But Democrats also made gains. In Massachusetts and Maryland, they recaptured governorships from Republicans. In Pennsylvania, Democrat Josh Shapiro prevailed against ardent Trump supporter Doug Mastriano.

The position of the governor is the top elected position in a federal state’s local government.

In a post-election poll, around a third of respondents named inflation the most important issue in voting. In the second place, with 27 per cent, people gave the topic of abortion.

If the Democrats lose their majority in Congress, Republicans are likely to block the majority of Mr Biden’s policies until the next presidential election in November 2024.