The DG said the MCO generated N2.02 billion within six months as against the N1.5 billion target set by the FG for 2021. 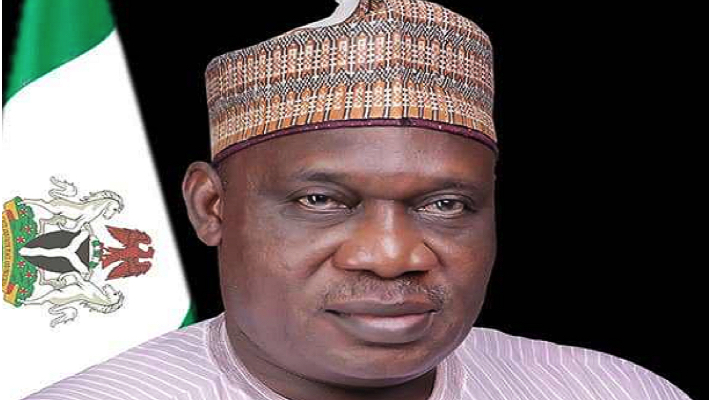 A photo of Obadiah Nkom used to illustrate the story [Photo credit: The Rock Post]

The Nigeria Mining Cadastre Office (MCO) said it had generated over two billion naira from January to June, as against the N1.5 billion target set for the office.

The Director-General of MCO, Obadiah Nkom, said on Wednesday that MCO generated N2.02 billion within six months, as against the target set by the federal government for the office to generate in 2021.

He said the office was able to exceed the target within half of the year through enforcing its law on mining investors that owed debts, issuance of licences, application fees for exploration, annual service fees, among others

He said that the MCO generated N2.58 billion in 2019 which was the highest generated in the history of the office, while N2.303 billion was generated in 2020, the second-highest.

According to him, MCO is an independent agency saddled with the task of issuing mineral titles all over the country.

He said the federal government established MCO to ensure transparency, encourage mining investors, among others.

Mr Nkom said that to make the issuance of mining licences transparent and encourage investors, MCO approved five different mining licences; while the minister of Mines and Steel Development approves the mining lease.

“Since the inception of the cadastre, we have moved from analogue way back from 2005 transformed in line with the mining law into the cadastre system in 2007.

“From 2007 up to 2012, the system was computerised in such a way that it will be able to work according to international best practices.

“As I am talking to you now, we have six zonal offices in the six geopolitical zones which include Borno, Jos, Kaduna, Benin, Enugu and Ibadan.

“The offices have been fully equipped with trained staff in preparation for the launch of the system in November,” he said.