Miyetti wants the Buhari regime to develop at least one grazing reserve in each senatorial district. 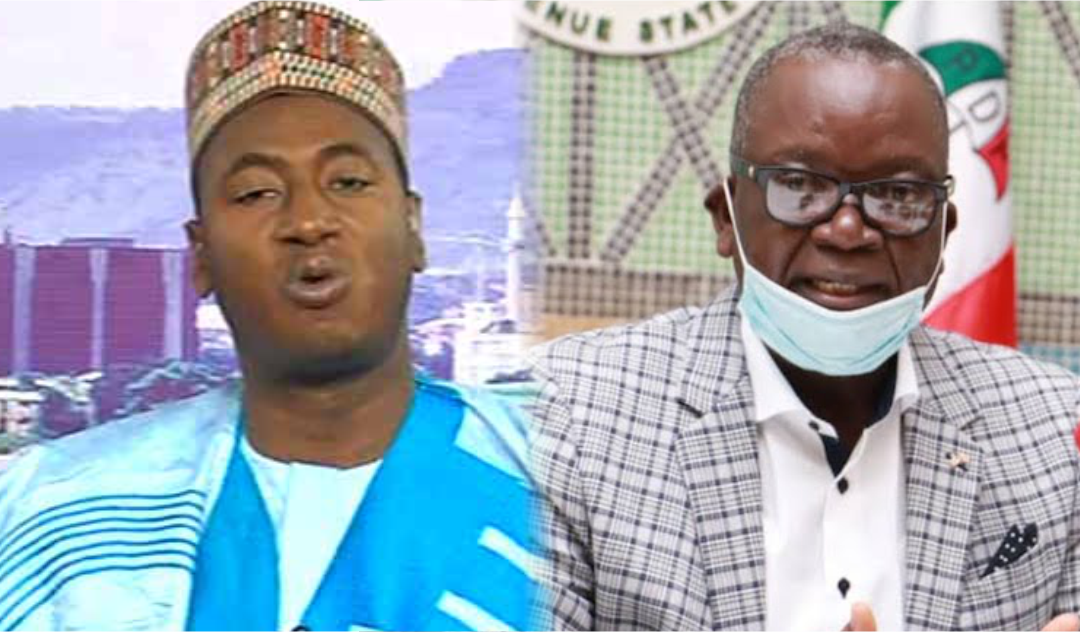 Fulani socio-cultural association, Miyetti Allah Kautal Hore, has demanded that the Benue state governor Samuel Ortom apologise to the entire Fulani race over his “continuous extortion and profiling of the Fulani pastoralists.”

Speaking through its national secretary, Saleh Alhassan, the group said, “Miyetti Allah Kautal Hore totally condemns the continuous extortion and profiling of the Fulani pastoralists by Gov. Samuel Ortom of Benue, and we call on him to offer apology to the Fulani race.”

Mr Alhassan said that the law would undermine the relative peace and stability currently enjoyed in the local communities, threaten the social order and exacerbated cattle rustling.

He said that the anti-open grazing laws would destroy livestock production and send millions of people that depend on the livestock value chain into poverty.

Miyetti Allah wants the national assembly to resuscitate and pass the Grazing Reserves Commission Bill and other livestock management bills.

“This is in line with the recommendation of the Inter-ministerial Committee on Livestock Development in Nigeria 2015, the Report of the President Committee on Pastoralists and Insecurity 2014 and National Livestock Transformation Programme,” Mr Alhassan said.

They also want the President Muhammadu Buhari regime to create a federal Ministry of Livestock and Fisheries.

Miyetti Allah wants the Buhari regime to take an inventory of grazing reserves, traditional grazing areas, transhumance corridors, major stock routes and fully develop at least one grazing reserve in each senatorial district across the country.

The said ranching was capital intensive, uneconomical and unsustainable; and are demanding more funding for the National Commission for Nomadic Education.

Commending the Buhari regime’s effort to restore grazing reserves, routes and create new ones, the group said, a review of the Land Use Act was long overdue to accommodate the interest of all land resources users, including Fulani pastoralists.