The family said failure to make public the identity of the accused police officer would be seen as a cover-up. 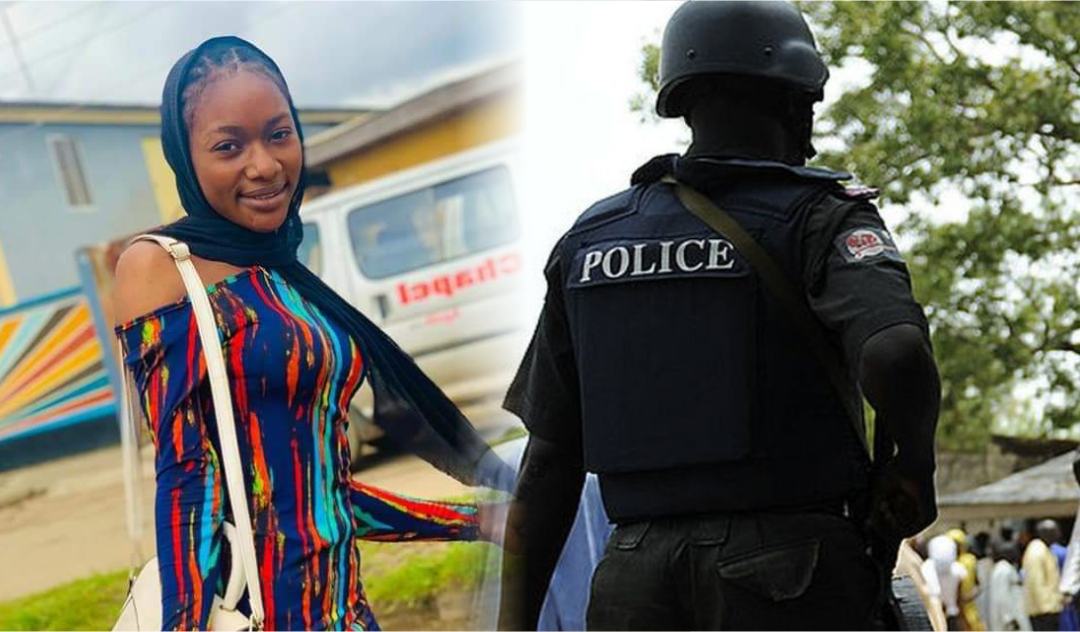 The family of the late Monsurat Ojuade, who was shot in her home over the weekend, are calling on the Lagos state government for justice.

In a press statement on Monday by their lawyer, Israel Mbaebie, the family is alleging a cover-up and are asking for the identity of the police officer that killed their daughter.

“Our clients, and nay the whole world at large demand forthwith to know the true identity of the individual who murdered their innocent 18 year old daughter in cold blood.

“Any other thing to the contrary would be perceived as an attempt at a cover-up on the part of the police and will be totally unacceptable to them,” the statement reads.

The statement said the family was demanding to know why the police officer “pursued an innocent girl to her compound and shot her from a very close range execution style and casually walked away as if it was a chicken or a goat that had just been murdered.”

Countering the police report that the late Ms Ojuade was hit by stray bullet, the statement said “she was shot at a close range execution style by the killer police personnel.”

Mr Mbaebie in the statement said the police report on the incident was misleading and unrelated to the event that led to the death of Ms Ojuade on September 11, 2021.

According to him, the late Ms Ojuade “was not killed by a stray bullet but was shot at close range execution style by the killer police personnel.”

Mr Mbaebie threatened legal action if the police failed to make public the identity of the killer policeman.

On September 11, Ms Ojuade was shot by a police officer in her home. She was first taken to a public hospital for treatment but was rejected due to the ongoing strike. Her family took her to another hospital but unfortunately she died at the third hospital.

The 18-year-old was killed by a trigger-happy policeman during a raid in Surulere, Lagos.

The police said they have carried out an investigation on the matter and the perpetrators of the act have been arrested.

The Lagos police command says the unnamed police officer would be dismissed from the force to face extra-judicial matters.