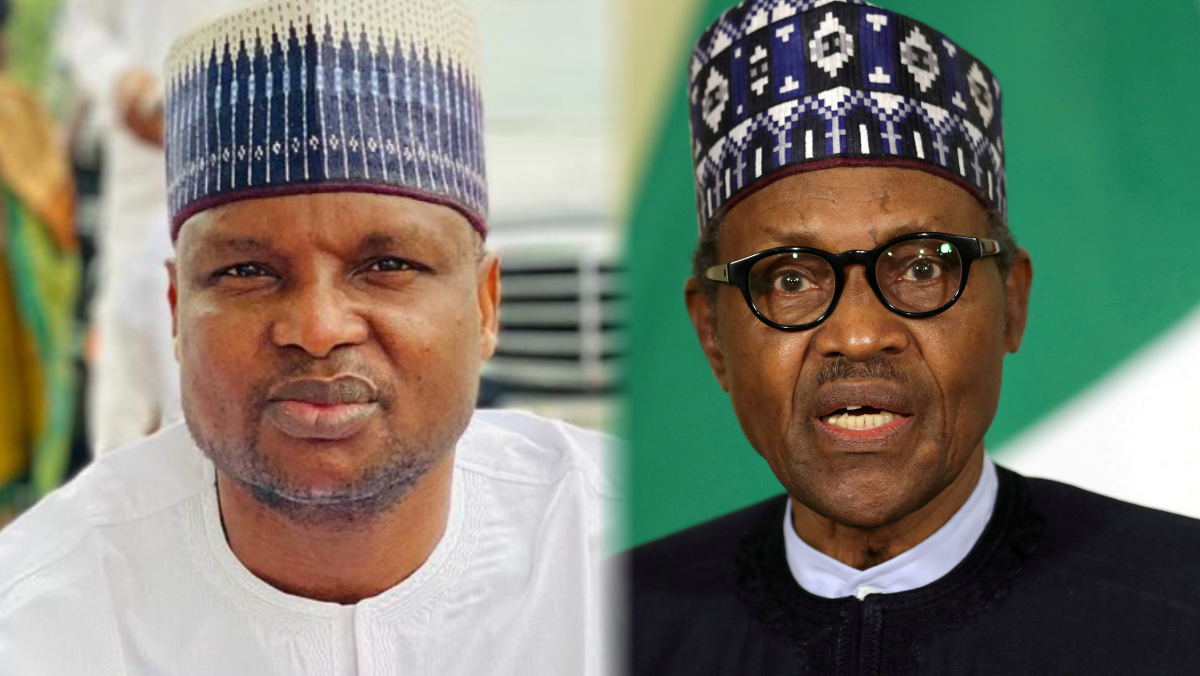 Asked about the implication of Mr Kyari’s indictment on the country’s image during a Channels TV programme, Mr Banire stated, “From my perspective, it is a dent in the image of the country.”

But, he added, “From the way we are handling it, it seems we are handling it well so far. Because the normal thing is that you will conduct your own investigation, and you will be able to know whether the allegation is that which warrants extradition of the officer to the United States or not.”

Mr Banire further said though Mr Kyari’s suspension and probe were in order, the police officer “is still innocent.”

“Until we are able to establish a prima facie case against him, then we can then trigger the (extradition) process in response to the United States request,” said Mr Banire. “But that it does not threaten the image of the country would be an understatement.”

On Monday, The Gazette reported that contrary to claims that he did not receive money from Mr Abass, Mr Kyari received N8 million to arrest and detain Mr Chibuzo, intercepted communication obtained by FBI indicated.

In a statement on Facebook, the senior police officer narrated that Mr Abbas called him two years ago to complain about a person threatening to kill his family.

He said the suspect was released after discovering there was no threat to anyone’s life, “and they are longtime friends who have money issues between them.”

“Nobody demanded a kobo from Abbas Hushpuppi,” Mr Kyari asserted in his Facebook post, claiming that he later introduced Mr Abbas to his tailor and then facilitated the purchase of cloths for him for N300,000.