The former chairman of Mangu local government of Plateau, Caleb Mutfwang, has emerged as the PDP governorship candidate for 2023 elections. 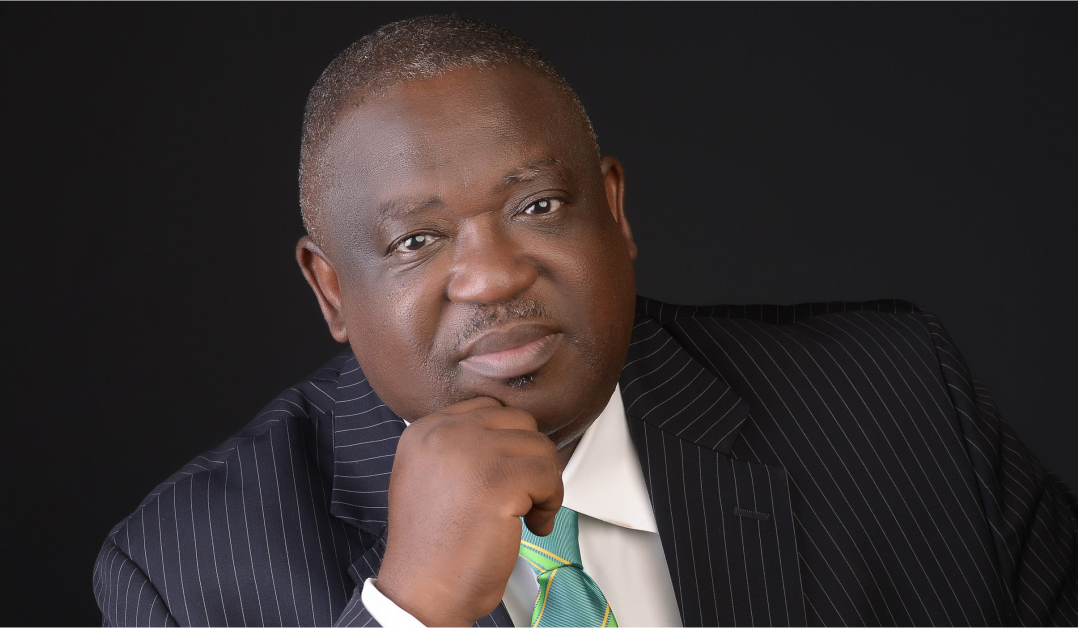 The former chairman of Mangu local government of Plateau, Caleb Mutfwang, has emerged as the Peoples Democratic Party (PDP) governorship candidate for 2023 elections.

Bode Ogunmola, the returning officer who announced the result, said Mr Mutfwang polled 252 votes to defeat 13 other aspirants that contested the governorship primary.

Mr Ogumlnmola announced that Kefas Ropshik came second with 113 votes and stated that 604 delegates were to participate in the election but 601 turned up and cast their votes.

He also mentioned that out of the votes cast, 593 votes were valid while eight votes were invalid.

Mr Mutfwang, in his acceptance speech, said the beginning of the return of PDP to Plateau Government House had begun.

“I feel a heavy weight on my shoulders that you have trusted me with this leadership responsibility to lead us first of all, to victory  in 2023. I want to assure you that by the grace of God I will give you the leadership you desire. We want to tell the people to have confidence in our party, the Peoples Democratic Party,” said the PDP governorship candidate.

He added, “We are ready to resume where we left in 2015,  PDP left Plateau in a state of glory and  we will continue where we stopped and by the grace of God, we will not disappoint you. Let me say a big thank you to my fellow aspirants who contested this election with me. I want to say that this is a victory for all of us.”

Mr Mutfwang thanked ex-Governor Jonah Jang and Jeremiah Useni for the exemplary leadership role he played in stabilising and keeping the party alive in Plateau.