The federal government says it disbursed N339.50 million to about 16,975 vulnerable women and youths in Adamawa. 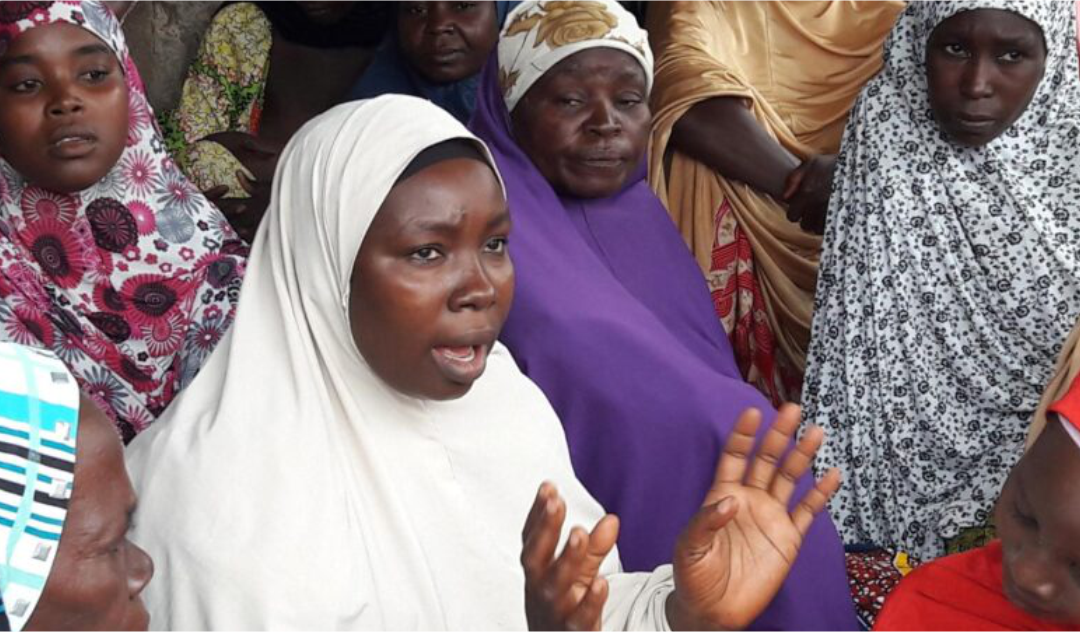 The federal government says it disbursed N339.50 million to about 16,975 vulnerable women and youths in Adamawa.

Mary Yuwadi, a unit head of the Conditional Cash Transfer (CCT) under the Social Investment Programmes (SIP), disclosed this during the inauguration of the 2021 cash disbursement in Damare, Girei local government area on Friday.

The CCT official added that the programme had reached all the 21 local government areas in Adamawa.

Responding on behalf of others, Helen Dauda, a beneficiary from Girei, thanked the federal government for the kind gesture and assistance.

”I was one of the first beneficiaries of the programme. I appreciate the federal government. I have been able to establish a small scale poultry farm from the monthly stipend,” Ms Dauda said.

The CCT is one of four SIPs by the government to reduce poverty by paying a monthly stipend of N5,000 to registered ‘vulnerable’ people.

The programme said the SIP would respond to “deficiencies in capacity and lack of investment in human capital,” especially amongst the poorest citizens.

It is also meant to deliver “timely and accessible cash transfers” to beneficiaries, support development objectives and priorities to improve household consumption.

Despite these objectives, the World Bank estimated that an additional 20 million Nigerians would be impoverished by 2022.