The Chamber said the CBN needed to sustain and aggressively pursue and expand financial inclusiveness to cover unbanked segments of society. 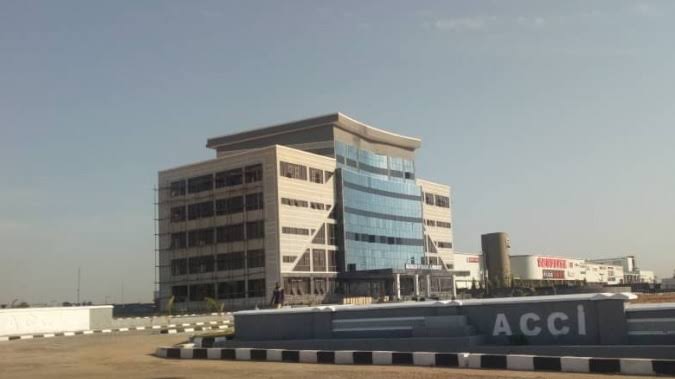 The Abuja Chamber of Commerce and Industry (ACCI) has appealed to the Central Bank of Nigeria (CBN) to extend the deadline for the non-continuation of the use of the current currency notes.

ACCI president, Al-Mujtaba Abubakar, appealed in a statement on Tuesday in Abuja in reaction to the recent announcement by the CBN on redesigning the country’s currency.

“As a chamber, we recognise the advantages of this policy to include improvement in the integrity of the currency, curbing inflation, the efficiency of its supply and strengthening the strategy to conduct monetary policy, among others.

“However, we are not unaware of the cons of this policy on the national economy, specifically to the Micro, Small and Medium Enterprises (MSMEs).

“We would recommend to the apex bank to intensify public awareness campaign on the need for people and businesses to transit cash outside the banking system to the banks,’’ he said.

Mr Abubakar explained that the sensitisation would allay the fears of Nigerians, deepen the buy-in of the citizenry and build national support for the implementation process.

According to him, at the same time, the CBN should extend the deadline for the non-continuation of the use of the old currency notes.

“The chamber would also advise the CBN to provide financial and non-financial interventions (support) to cushion any likely negative impact this policy may have on businesses,’’ he said.

The president also said the CBN, working with other stakeholders in the financial services eco-space, needed to sustain and aggressively pursue and expand financial inclusiveness to cover unbanked segments of society.

“This can be achieved through new procedures that match the peculiarities of the informal economy.

The CBN said the redesigned naira notes would be released on December 15, adding that existing ones would cease to be regarded as legal tender by January 31, 2023.