The state lawmakers said this development would ensure speedy development at the grassroots. 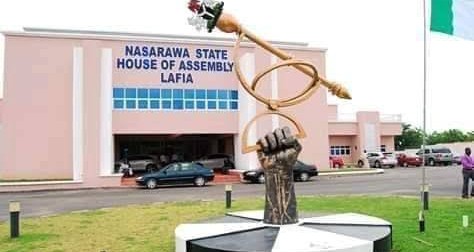 Nasarawa State House of Assembly has directed the executive arm of government to allocate 10 per cent of Internally Generated Revenue to the Local Government Joint Accounts monthly as required by law.

It said this was to ensure speedy development at the grassroots.

Ibrahim Balarabe Abdullahi, the speaker of the House, gave the directive when the House deliberated on the report of its ad hoc committee that investigated the finances of local governments.

The committee also investigated factors responsible for the lack of development at the grassroots.

“Recommendations of the committee are as follows: that in compliance with the State-Local Government Joint Accounts Law, 10 per cent of Internally Generated Revenue is to be remitted on a monthly basis to the joint account.

“All Ecological Funds be paid directly to each local government’s Ecological Account.

“The Ecological Account must be opened in the same bank where the local government’s bank account is domiciled to ensure transparency and accountability.

“That the executive arm of government should ensure that local governments fulfilled all criteria to benefit from the State Fiscal Transparency Accountability and Sustainability policy,” he said.

The speaker directed the clerk of the House to communicate the resolution to the governor for necessary action.

On September 26, a member drew the attention of the House to the dwindling fortunes of local governments due to poor or inadequate funding.