She asserted that the industrial dispute was between two in-house unions in the company. 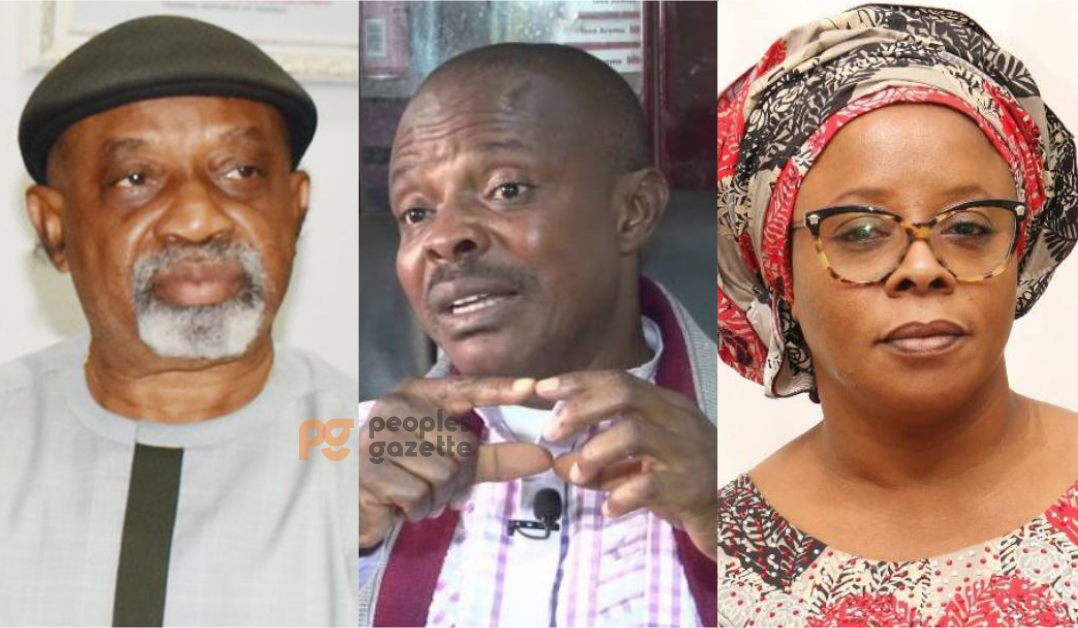 The Transmission Company of Nigeria (TCN) says the Chris Ngige-led Ministries of Power and Labour & Employment is currently meeting with officials of the electricity workers union to resolve the issues which instigated a nationwide power outage.

Nigerians experienced a nationwide blackout on Wednesday as the National Union of Electricity Employees asked its members across the country to down tools in protest of a government policy which it considered unfavorable.

Spokesperson of the TCN, Ndidi Mbah, on Wednesday, said the national grid shutdown by the striking workers would be restored soon.

She asserted that the industrial dispute was between two in-house unions in the company.

Ms Mbah said that the grid was shut down by the unions even as effort was being made to resolve the issues upon which the action was called.

The incident occurred at 3:01 p.m. on Wednesday, after several 330kV transmission lines and 33 Kilo Volt (kV) feeder-lines across the power system network had been switched off by the members of the unions, the spokesperson said.

”This resulted in generation-load imbalance and multiple voltage escalations at critical stations and substations.”

She said that the disruption came weeks after the company had come out of hectic grid management regime, occasioned by paucity of generation that lingered  for a couple of months.

“Coupled with the stream of interventions by the Ministry of Power and other stakeholders in the Value Chain, grid generation (at Peak) had reached 4,830.69 Megawatts (MW) as at  Tuesday,” she said.

She said that the Nigerian Electricity Supply Industry appreciates the understanding of our customers within and outside the country.

Ms Mbah said that enduring mechanisms are being instituted to avert a situation of this kind going forward.