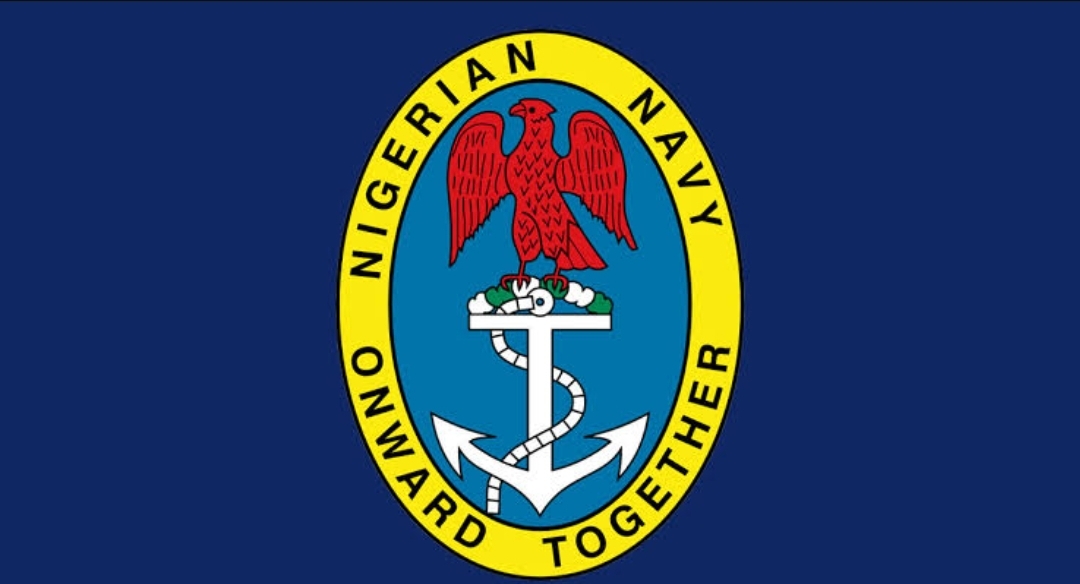 The Nigerian Navy says it plans to recruit more Nigerians to boost its ongoing internal security and maritime operations across the country.

He said the recruitment was part of plans by Chief of Naval Staff Awwal Gambo to provide the needed manpower for the naval operations.

“The Nigerian Navy has made recruitment and engagement of men and women a top priority to build up its human resources on an annual basis. Just last Saturday, 1,008 ordinary sailors graduated from the Nigerian Navy Basic Training School (NNBTS) in Onne, Rivers after six months of rigorous military training,” he said.

Mr Ayo-Vaughan explained that recruitments of personnel into the service were carried out based on available resources and infrastructure.

“As they graduated, that same day, the result for Batch 33 candidates who will undergo training at NNBTS was announced,” he said. “So, in summary, Batch 32 graduated on Saturday; Batch 33 will be reporting for training from August 6 while Batch 34 will have recruitment advertised from August 7.”

Aside from this, the navy also commissioned officers for the Direct Short Service Commission and “regularly do the special duty commission for rank and file found worthy in character and learning,” he said.

The navy spokesperson also mentioned that the navy received new intakes from the Nigeria Defence Academy (NDA), which usually trains young Nigerians to serve as officers in the army, navy and air force.

He further disclosed that the navy would ensure that ex-convicts and people with questionable character were not recruited.

According to him, physical, medical, academic and mental checks among other tests are also carried out to ensure only the best are recruited.

“Consequently, the Batch 34 recruitment will commence on August 7 with an online registration on www.joinnigeriannavy.com. The recruitment will close on September 7. Application is free of charge while applicants who submit multiple entries will be disqualified,” he said. “Applicants must have a minimum of five credits at not more than two sittings in WASSCE/SSCE/GCE/NECO/NABTEB with English and Mathematics as compulsory courses. School Certificate qualification must not be older than six years from date of application.”

He listed the higher qualifications to include NCE, OND, diploma; registered nurse/registered midwife, drivers/mechanics and sportsmen/sportswomen.

The navy officer urged interested applicants to check the navy recruitment portal: www.joinnigeriannavy.com for more information on the enrolment exercise.