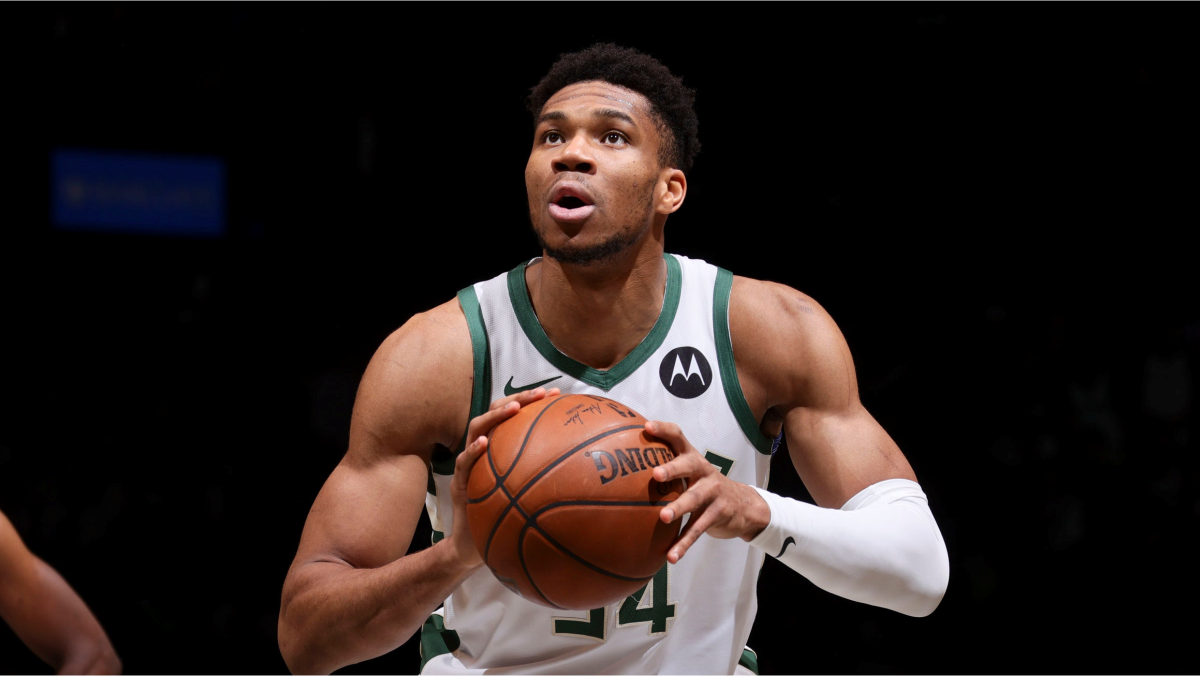 He became only the third player in NBA finals history to have 40+ points and 10+ assists in back to back games, joining LeBron James and Shaquille O’Neal.

Just two weeks ago, in Game 4 of the Eastern Conference finals, Giannis landed awkwardly on a defensive play and was taken out of the game with an apparent injury to the left knee. He missed the next two games while his teammates rallied to close out that series. His appearance in the final was not guaranteed.

Going into today’s best of 7 NBA Finals series, the Bucks were 0-2 after dropping the first two games to the Suns who played at home in Phoenix, Arizona.

The Bucks were at home in Milwaukee and they came out with the urgency of a team that knew they were playing for their lives.

The Suns have been consistent with their plan to foul Giannis and constrict him to the free throw line where he’s struggled his whole career but yesterday, he made 13/17 shots from the line and was unusually impressive. He ended up having more free throw attempts than the entire Suns team combined.

Chris Paul and Devin Booker, who have been very impressive for the Suns all year, had uncharacteristic off games last night as Paul had just 19 points and 9 assists while Booker had 10 points and 6 rebounds.

By the last six minutes of the 4th quarter, with the game decided, the stars were taken out and some role players got valuable minutes off the bench.

The Bucks will look to even the series at 2-2 when they play at home on Wednesday while the Suns will look to increase their lead and be one game closer to the first championship in franchise history.