In his new year prophecy, Pastor Adeboye hinted that Nigeria will suffer some unpleasant effects to achieve a great milestone. 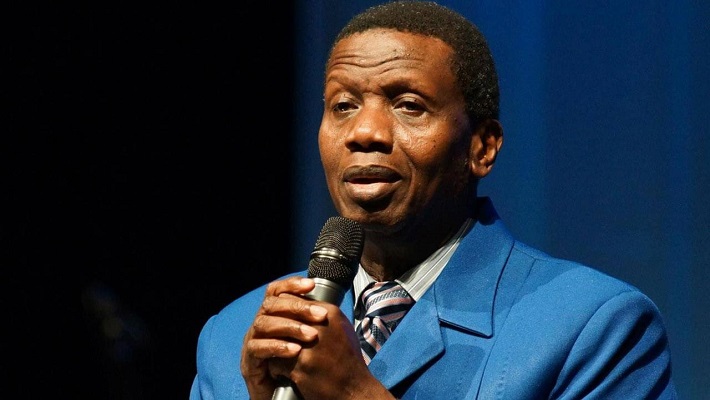 The General Overseer of the Redeemed Christian Church of God, Enoch Adeboye, says he does not want to prophesy about Nigeria as regards the New Year.

Mr Adeboye, who had in time past churned out prophesies for the country, disclosed this at the crossover service held at Redemption Camp on December 31.

“I don’t want to prophesy about Nigeria,” Mr Adeboye said.

The cleric, however, added a proverb, saying “You don’t make omelette without breaking eggs, while urging his congregants to get “explanations” on the proverb as it relates to Nigeria from God.

According to Cambridge Dictionary (online), the proverb used by Mr Adeboye means: “It is hard to achieve something important without causing unpleasant effects.”

Mr Adeboye also predicted that on the global stage, “The issue of migration will take a new turn in the new year.

“There will be two monstrous storms (one coming from the Atlantic and one from the Pacific) unless they are weakened, the results will be terrible,” he added.