According to the government, at least 100 people are awaiting trial. 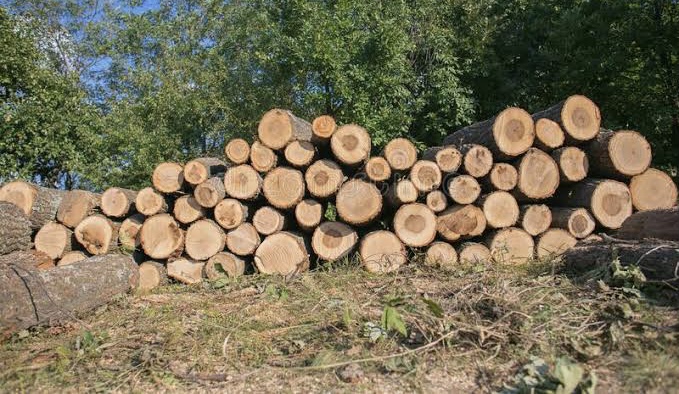 The Niger government on Tuesday said it prosecuted over 120 illegal timbre loggers.

The prosecutions were part of the state’s efforts to stop the further depletion of its forest reserves. According to the government, at least 100 people are awaiting trial.

Lucky Barau, permanent secretary in the ministry for environment and forestry, said on Tuesday that the government set up mobile courts to try illegal loggers.

“It is on record that over 120 offenders have been prosecuted so far and fined depending on their involvement,” he said.

He explained that one of the convicted loggers was sentenced to three-month service in a correctional centre for attacking an enforcement officer.

Mr Barau said loggers, operators of sawmills and timbre shades must obtain a licence from the government.

“This is to ensure that unauthorised trees are not felled for timber and firewoods. “We used to have over 100 forest reserves in Niger state, but as of today, we have only 98. The remaining 98 forest reserves are not spared from the activities of deforestation, hence government policy to protect the forests,” the permanent secretary said.

Mr Barau said that the government introduced Taungya farming in 1984 to allow farmers to cultivate within the forests without tampering with the trees.

“The farmers later abused the concept by cutting down the trees for firewood, which added to the illegal activities of loggers and further depletion of the forest reserves,” he said. “In recent times, because of sustained arrests of persons engaged in indiscriminate felling of trees, illegal logging has reduced.”

The permanent secretary said the state government had established tree nurseries for planting as part of its reforestation efforts.

He also said the state was collaborating with the federal government and other international organisations to repopulate the forest reserves and protect the environment.