The cleric urged PFM members to get their Permanent Voter Cards (PVCs) and vote out corrupt political leaders. 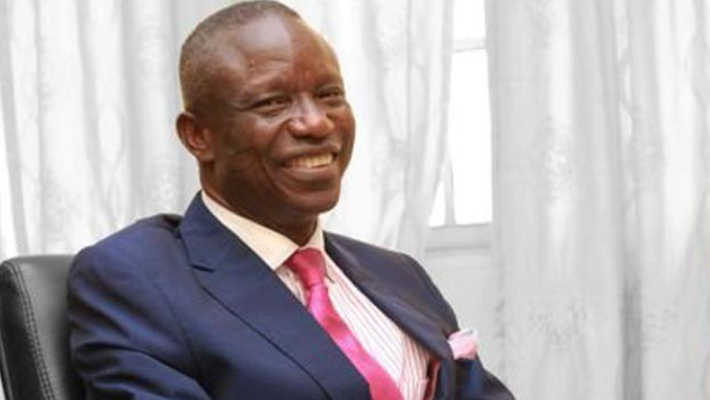 Wale Oke, the national president of the Pentecostal Fellowship of Nigeria (PFN) on Saturday said the church will mobilise 65 million Christians to vote against any political party who fields Muslim-Muslim a ticket during the presidential election in 2023.

Mr Oke, a bishop, spoke on Saturday at the 30th anniversary of PFN in Osun State. He warned that the church will be against another Muslim candidate like Muhammadu Buhari.

“The Church in Nigeria is saying ‘No’ to a Muslim-Muslim ticket. We are going to mobilise the church against such political party. PFN has 65 million people and we will vote against such party,” he said.

“Obasanjo handed over to Yar’adua, Yar’adua to Jonathan and Jonathan to Buhari and who else should Buhari hand over to but a Christian?”

Mr Oke also condemned the gruesome killing of Deborah Samuel in Sokoto state “killing in the name of religion is barbaric, unrighteous, ungodly and demonic.”

The cleric said it is regrettable that Ms Samuel was set ablaze by mobs in the name of religion.

He said religious leaders should educate their followers saying religious killings must  stop in Nigeria.

He urged PFM members to get their Permanent Voter Cards (PVCs) and vote out corrupt political leaders.

“It is regrettable that one of our daughters was stoned to death and set ablaze. We urge all religious leaders in Nigeria to educate their adherents,” he said.

“Nigeria is not again in stone age. It is criminal offence and the killers should be fished out and brought to book. They are killers and the punishment meant for killers be meted on them.”