Army commander Ibrahim Ali competition was part of its non-kinetic approach toward achieving peace in communities. 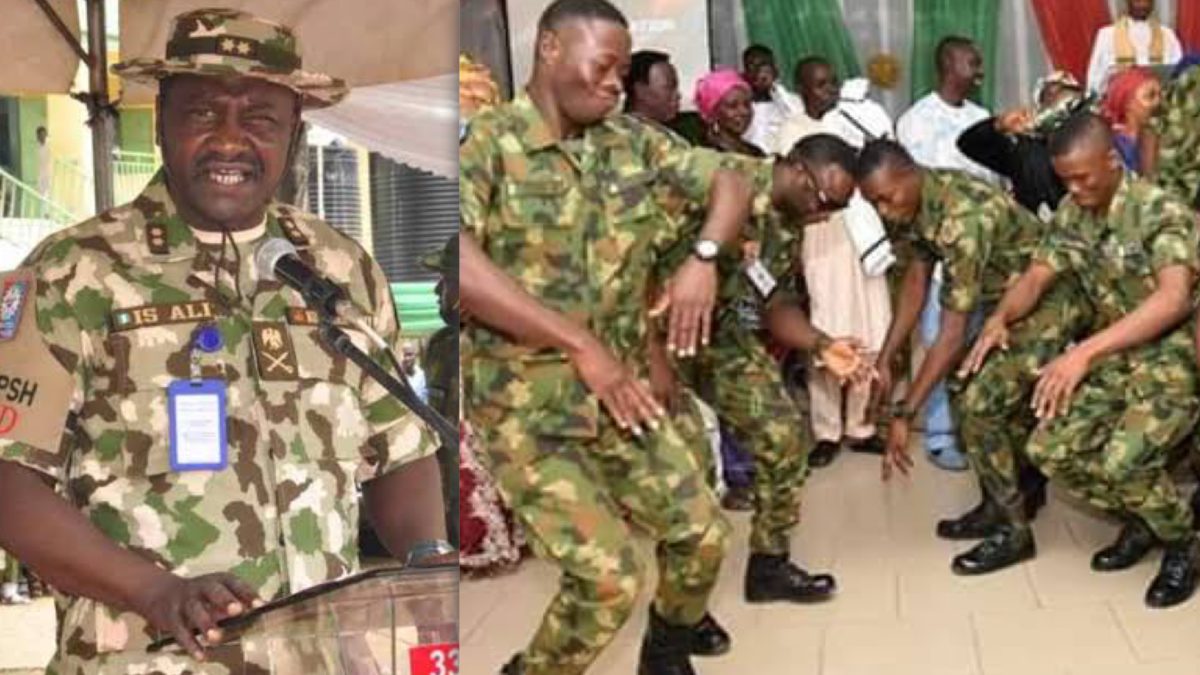 Ishaku Takwa, the spokesperson for the taskforce, in a statement on Sunday in Jos, said that the maiden event was held on Saturday in Barkin Ladi.

Speaking at the event, Ibrahim Ali, the commander of the operation, said that the competition was part of its non-kinetic approach toward achieving peace in communities.

Represented by Amos Egbejule, his Chief of Staff, Mr Ali said that the military would continue to adopt various strategies toward ensuring that peace and harmony returns to all parts of Plateau.

“Let me use this opportunity to charge Plateau people to utilise their rich cultural heritage to promote unity and peaceful co-existence among the diverse ethnic groups in the state.

“There is no alternative to peace and the beauty of peace is when people come together to celebrate their beautiful cultural diversity as one united entity,” he said.

Mr Ali urged the people to cooperate and support the security agencies toward achieving sustainable peace and security in the communities.

He further advised residents of Plateau to shun all forms of violence and learn to live in peace with their neighbours.