“I grew up in Nigeria, and I saw first hand what happens when politicians are in it for themselves when they use public money as their private piggy bank.” 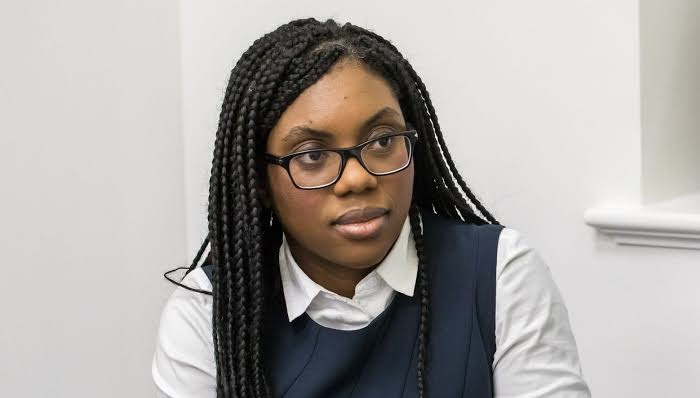 Kemi Badenoch, in her pursuit to be UK’s next prime minister of the United Kingdom, has slammed Nigerian politicians as looters and dream killers.

“I grew up in Nigeria, and I saw first hand what happens when politicians are in it for themselves, when they use public money as their private piggy bank, when they promise the earth and pollute not just the air, but the whole political atmosphere with their failure to serve others. I saw what socialism means for millions: poverty and broken dreams,” said Ms Badenoch in a speech announcing her ambition to become UK’s prime minister on the Conservative Party on Tuesday.

Ms Badenoch and 10 other politicians from the Conservative Party had declared their interest in becoming the next prime minister of the United Kingdom by September 5.

“Now I recognise that this is an ambitious agenda. And running to be Prime Minister when you’re a 42-year-old is by definition ambitious, but I am ambitious: for our country and for our party. I chose to become a Conservative MP to serve, and I chose this country because I can be who I am and I could be everything that I wanted to be,” Ms Badenoch noted.

She announced her intention to run in an opinion piece published in the Times of London on Saturday, saying she would run on a “smart and nimble  vision.”

She, and four of her colleagues, had resigned last Wednesday in a joint letter announcing their resignation from government as scandals rocked the Boris Johnson administration. She resigned as minister for local government, faith and communities at the Department of Levelling Up, Housing and Communities and as minister for equalities.

Ms Badenoch joined the Conservative Party at the age of 25 when she contested in the 2010 general elections for the Dulwich and West Norwood constituency against Labour’s Tessa Jowell and came in third place.

Her campaign is around tax cuts, low regulation, and attacking the UK’s net-zero target.