Nigerians in Italy have advised ex-Edo commissioner Osaze Osemwengie-Ero not to protest against the Italian government but instead seek judicial interventions. 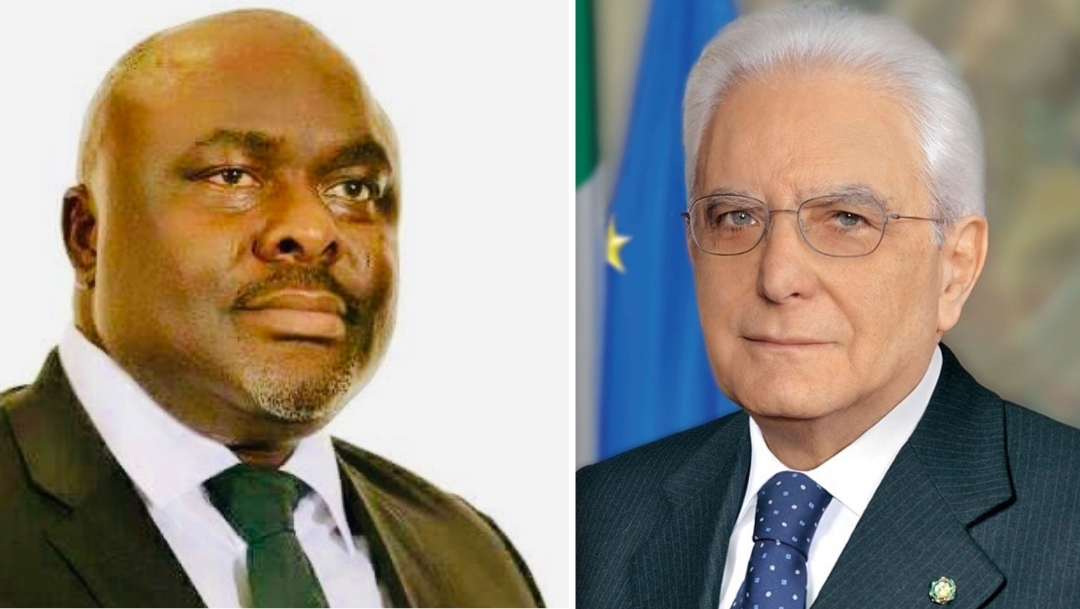 Nigerians in Italy have advised ex-Edo commissioner Osaze Osemwengie-Ero not to protest against the Italian government but instead seek judicial interventions to resolve his complaints.

Through the leadership of several associations in Italy, Nigerians made the call at a press conference on Thursday in Rome.

Mr Osemwengie-Ero planned to organise protests against the Italian government for trying him under a corrupt judicial system and illegally detaining Nigerians in Italian prisons.

Omorondion Iduhun, the chairman of Nigerians in Diaspora Organisation (NIDO) in Italy, called on Mr Osemwengie-Ero to work with the Nigerian embassy to resolve his complaints against the Italian authorities.

Mr Iduhun disclosed that it was through the earlier interventions from the Nigerian embassy that he was freed from detention.

Regarding Mr Osemwengie-Ero’s claim that at least 300 Nigerians are in illegal detention in Italy, Mr Iduhun stated that the Nigerian embassy, NIDO, and other Nigerian associations in Italy would go on a tour of Italian prisons to ensure that no Nigerian is unlawfully detained.

Also speaking, Chima Ibezim, president of the Nigerian Association, Roma Lazio Province, and the Vatican, said the Italian government had been hospitable to Nigerians.

“We would not want people to mix up issues. The embassy itself has been working to see that our people are justly treated and promised to go round Italian prisons, so we will want him to collaborate with the embassy,” Mr Ibezim explained. “We plead to dissociate with protest, and if there is any form of injustice, the authority is poised to helping us address the situation.”