The Nigerian team secured an dominant 94-71 win over Argentina on Monday. 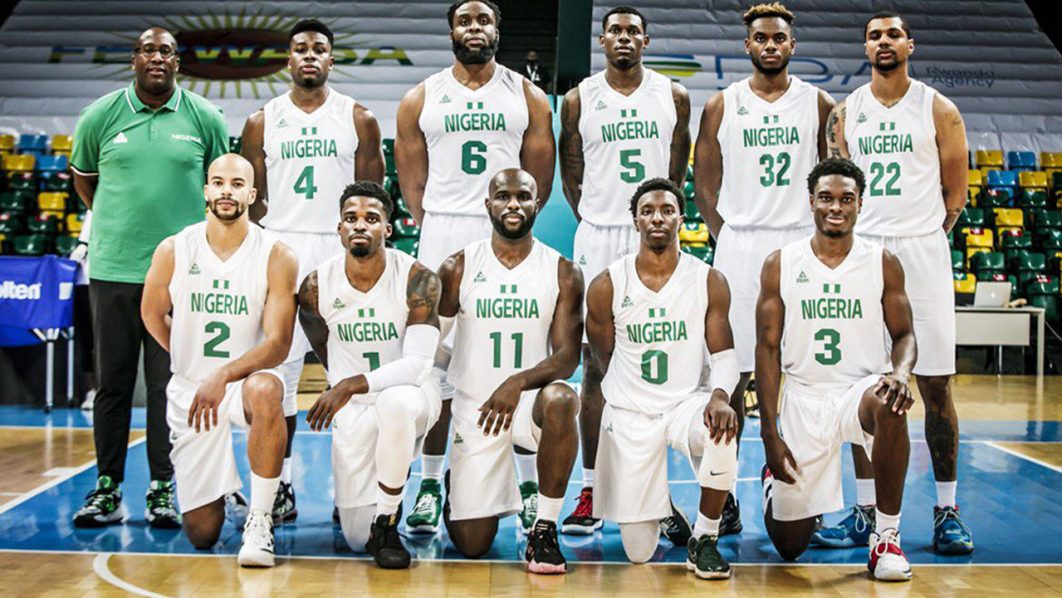 In barely 72 hours, D’Tigers, the Nigerian male basketball team, have beaten Argentina, the fourth-ranked basketball team in the world, just after defeating world’s number one, United States of America.

The Nigerian team secured an impressive 94-71 win over Argentina on Monday. The victory was even more dominant than the win over the U.S. on Saturday.

Coach Mike Brown stuck with the same line up of Okojie, Nnamdi, Nwamu, Okpala & Achiuwa and new recruit Jahlil Okafor finally made his D’Tigers debut after missing the last game due to personal issues; his impact on the floor was instant.

Nigeria started a little slowly with Argentina taking the lead 19-17 after the first quarter but out scored Argentina by 12 points in the second quarter to take a 43-33 lead. The game was over by the 3rd quarter as Nigeria took a 19 point lead with Miye Oni hitting a lay up at the buzzer.