The NFF appointed the current NWFL leadership to run the league’s affairs without any board election. 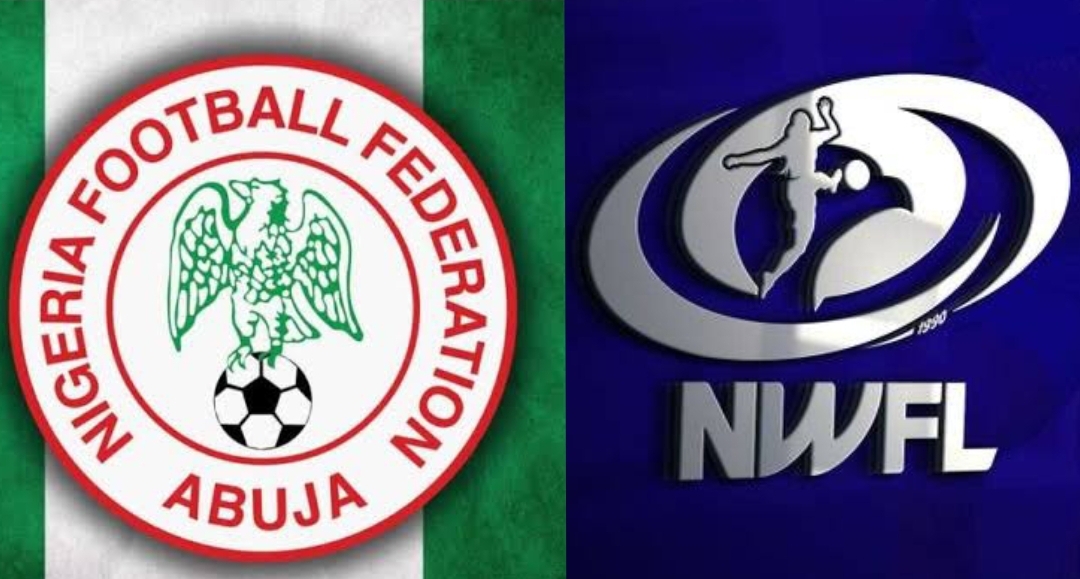 “Where do I start from? Where’s women’s domestic football development today? Everything is collapsing because one person is running the show,” she said.

She declared it was unfortunate that the gains made in the past to develop female football in the country could be completely eroded and urged urgent action to reverse the trend.

Onyedinma, under whose watch as board chairperson, the NWFL set up a women’s league, pointed out that “no new grassroots players have been discovered in the past five years or so, unlike what was obtained when we were there.”

She added, “I hear that the present managers even struggle to call congress annually; NWFL is now managed as if it is a state league. Throughout the time I chaired, there was a properly constituted board. Congresses were held as at when due and in different states without any hindrance.”

The NFF appointed the current NWFL leadership to run the league’s affairs without any board election.

Onyedinma further noted that “there is no way an individual’s action can be compared to that of a board,” saying “how can one person take decisions alone for a league?”

“During our time, we didn’t have to run cap-in-hand to NFF begging for funds,” she stressed.

However, the Ex-NWFL boss urged the Super Falcons’ managers to focus on the 2023 World Cup and not their defeat to Morocco at the Women African Cup of Nations (WAFCON).

The Super Falcons lost to their Moroccan counterparts 4-5 on penalties after a 1-1 draw in regulation and extra time in the semi-finals of the ongoing WAFCON in Morocco.

The world cup will be co-hosted by Australia and New Zealand between July 20 and August 20, 2023.