“As Russia doesn’t use solutions developed outside Russia, we in Nigeria would love to collaborate with you so that you can help us achieve this,” the NITDA stated. 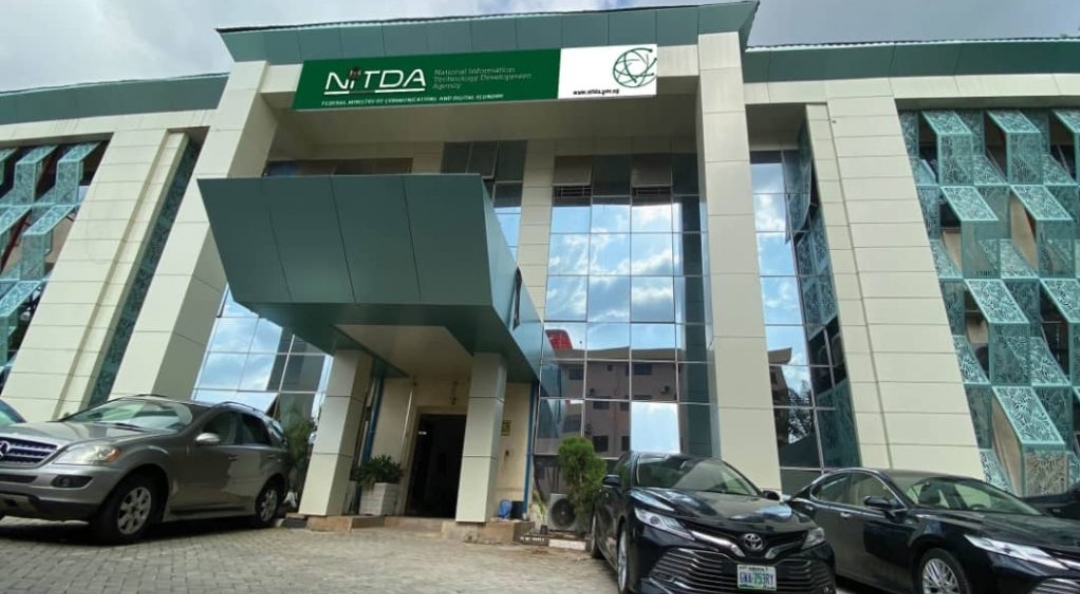 The partnership was part of the efforts by the agency to implement the promotion of indigenous content, which was one of the pillars of its Strategic Roadmap and Action Plan (SRAP 2021-2024).

The resolution was reached when NITDA director-general Kashifu Inuwa, represented by Usman Gambo, the director of IT Infrastructure Solutions in the agency, received a delegation of the Russian group.

Mr Inuwa explained that the federal government had in 2019 established the Nigerian Digital Economy Policy and Strategy (NDEPS), a 10-year policy plan, to transform the country digitally.

According to him, the establishment of the NDEPS included software development.

“As Russia doesn’t use solutions developed outside Russia, we in Nigeria would love to collaborate with you so that you can help us achieve this,” the NITDA stated.

Mr Inuwa further assured the company of the agency’s willingness to share other open documents such as the Cloud Computing Policy and the National Broadband Implementation Plan with SRAP as the primary focus.

He added that regulation was not to stifle innovations. Rather, it was necessary to co-create and work with developers who would understand the needs and create regulatory instruments and frameworks that would support existing regulations.

Paul Maximeak, a representative of Independence Digital, stated that the organisation, a certified partner of most major Russian software developers such as the Kaspersky Lab, eXpress, Infowatch, Security Code, and others, was excited to collaborate with NITDA on software development.