No going back on resettlement of IDPs: NEMA

NEMA said it would support Borno to ensure the IDPs were safely returned with dignity in line with international standards. 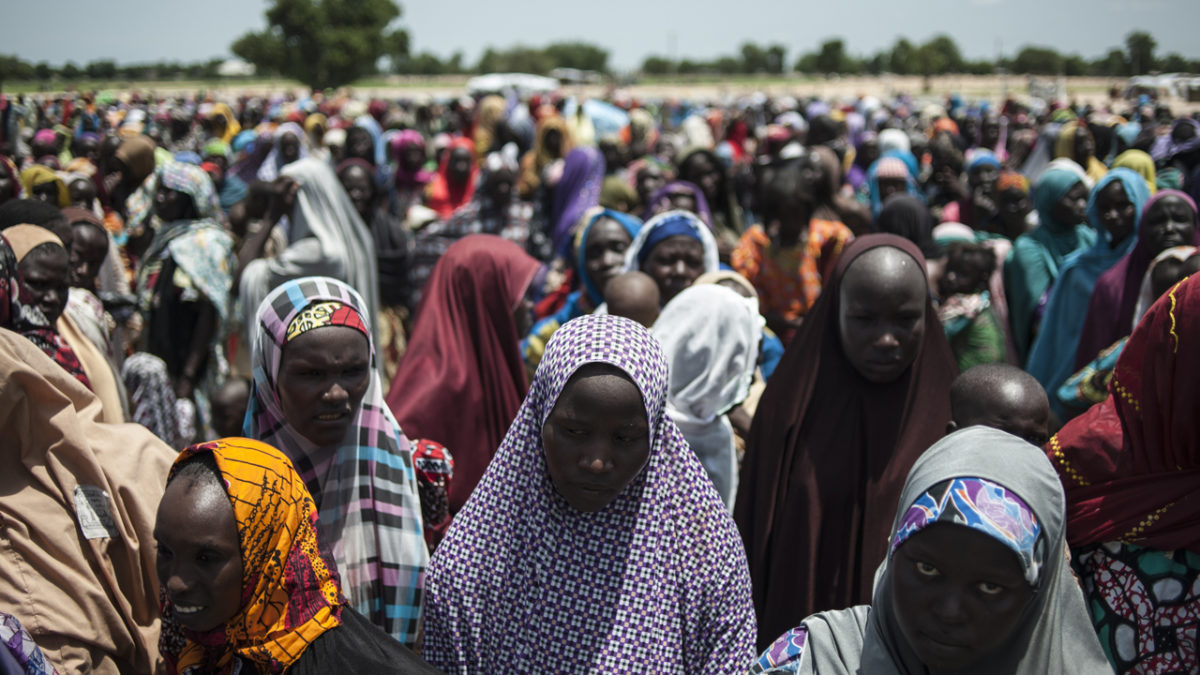 Photo used to illustrate this story

The National Emergency Management Agency (NEMA) has reiterated its commitment to assist Borno State Government in its ongoing resettlement of Internally Displaced Persons (IDPs) back to their ancestral communities.

The Director-General of NEMA, Mustafa Habib, said this in Maiduguri on Friday at the distribution of foodstuff to IDPs in Teachers Village Camp, before their departure to their recovered local government areas after six years.

Mr Habib who was represented by Hassan Nuhu, the Director Relief and Rehabilitation of the agency, said NEMA would support Borno to ensure the IDPs were safely returned with dignity in line with international standards.

The IDPs who were given double rations of assorted food items to signify the closure of the camp, lauded NEMA for its support during their stay.

They also lauded the state government for providing them with cash support.

The closure of the camp on Friday brought to five the number of camps so far closed by the state government in its commitment to close all official camps in Maiduguri before the end of this year.