Five of the men arrested were from Nasarawa, two from Benue, and the last from Kwara. 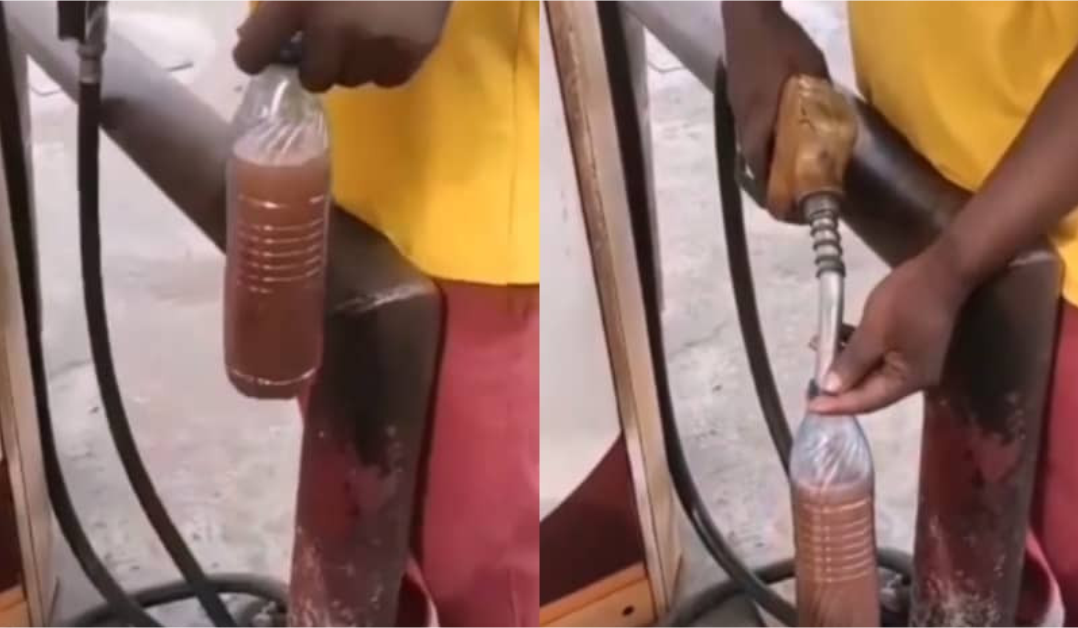 Commandant Isdore Chikere, NSCDC Anambra, parading the suspects before Journalists on Friday in Awka, said the men were arrested on October 5 and October 6 in Awka.

He said the following day at about 1:00 a.m., the team intercepted and arrested another four; Christian Atser, James Tersoo both from Benue, Jerry Agar (Nasarawa) and Silas Motoko, from Kwara at a filling station in Umuokpu Awka.

He explained that the suspects were transferring the fake product using a pumping machine at a filling station in Umuokpu Awka area.

Mr Chikere further said that one long hose, and a pumping machine were recovered from the suspects.

The NSCDC Commandant, who attributed the arrests to improved operational strategies put in place by the command, warned illegal petroleum dealers to relocate from the state.

“The NSCDC under my watch has intensified effort towards eradication of the menace of oil theft and economic sabotage of the federal government’s main revenue source,” he said.

Mr Chikere used the medium to appreciate Ahmed Audi, Commandant General (CG) of the Corps and Governor Chukwuma Soludo of Anambra for their support.

“The three policy of “Rejig, Revamp and Reinvigorate of our CG and support we receive from Gov. Soludo and other sister agencies have placed officers and men of the corps on their toes to deliver on its mandate,” he said.

Mr Chikere who said that the suspects would be arraigned in court as soon as investigations are completed, adding that the command would continue to protect critical assets and infrastructures in the state.