Mr Iwuanyawu said limiting the zoning of the country’s presidency to the north and south is vague and should therefore be discouraged. 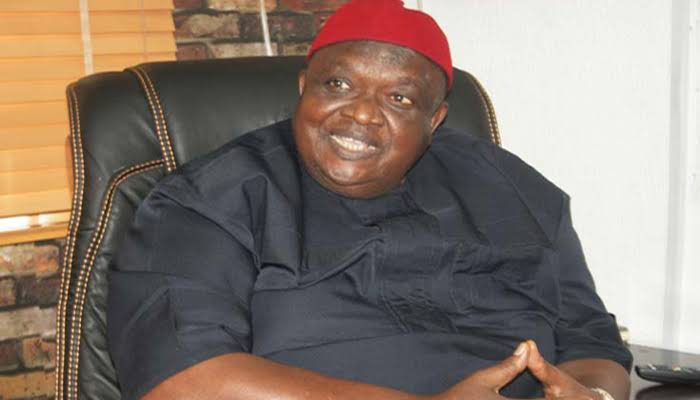 The Council of Elders, Ohanaeze Ndigbo Worldwide, has said that rotating the country’s presidency within its six geo-political zones should be made constitutional for equity, justice and fairness.

“It is our strong view that issues of zoning the presidency should be put in the constitution, and it should be rotated among the country’s six geo-political zones,” the council said.

Emmanuel Iwuanyanwu, chairman of the council, said this while briefing reporters at the end of its extraordinary meeting on Sunday in Abuja.

He said limiting the zoning of the country’s presidency to the north and south is vague and should therefore be discouraged.

Mr Iwuanyanwu said the council believes that if it was agreed that the presidency should be zoned to the south in 2023 since the South-West and South-South had produced the country’s presidents, it was now the turn of the South-East.

According to him, the South-East leaders did everything possible to convince the South-West and South-South leaders of the need to produce the country’s next president in 2023.

He said the leaders, including Middle-Belt leaders, agreed that it was the turn of the South-East and even made public statements to support the Igbo presidency in 2023.

He added that while the leaders agreed that it was the turn of the South-East to produce the country’s next president at the end of President Muhammadu Buhari’s tenure in 2023, the political class took a contrary decision.

“The political class, unfortunately, took another decision which made us feel terribly betrayed, not by the elders, but by the political class because we are sure that the elders in the whole south and middle belt supported Igbo presidency in 2023.”

He added that though the South-East geo-political zone was disappointed that none of the two major political parties zoned its presidential ticket to the region, it would not boycott the 2023 general elections as speculated.