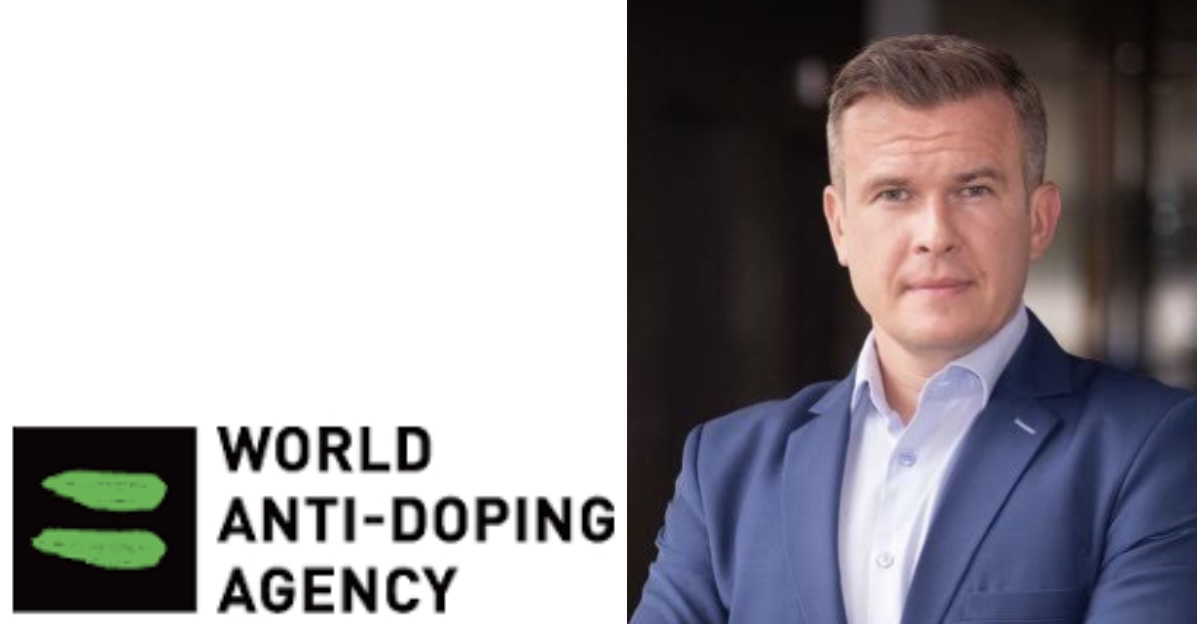 Russia’s anti-doping body RUSADA has continued to be non-compliant with the requirements for a return to the global system, the World Anti-Doping Agency (WADA) says.

His submission came following a meeting of the body’s executive committee and board on Thursday and Friday.

“They have a lot of work to do to rebuild that trust. RUSADA remains non-compliant,” said Mr Bańka, who has been re-elected for a second term.

It handed Russia a four-year ban from competing as a nation at big events, including Olympics and world championships for manipulating data from its Moscow anti-doping lab.

Following an appeal by RUSADA, the Court of Arbitration for Sport (CAS) in 2020 halved the ban, which elapses on December 17.

“The process for reinstatement does not end on Dec. 17. In fact, the process only starts on that date,” Mr Bańka said in a statement.

“Through the three phases of that process, compliance will be robustly assessed. We will need to verify each and every one of the reinstatement conditions.

“Verify means ‘verify’ —- not simply accepting anyone’s word for it.”

”That recommendation is to prevent the participation of Russia on the international sporting scene.”