Mr Babatunde, who gave the assurance at the weekend, said the state would be focusing more on its areas of strength, particularly in the aquatic sport. 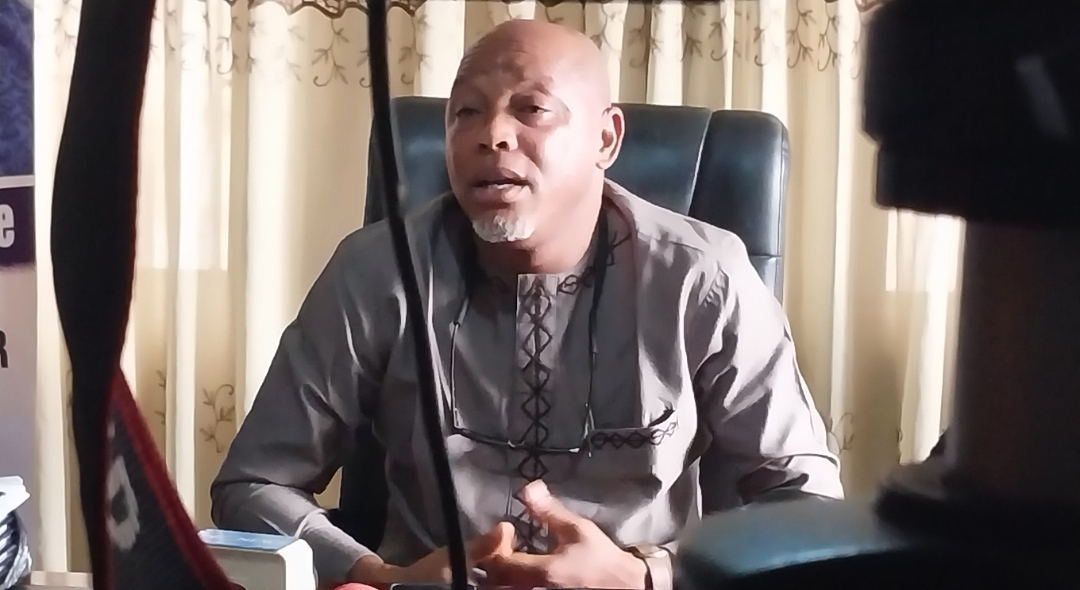 Ahead of the 2022 National Sports Festival in Asaba, the General Manager of the Ondo State Sports Council, Henry Babatunde, has boasted that the state’s contingent would win no fewer than eight gold medals at the fiesta.

Mr Babatunde, who gave the assurance at the weekend, said the state would be focusing more on its areas of strength, particularly in the aquatic sport.

“We are very hopeful that anything that has to do with aquatic [sports] this time around we are going to have medals and I can beat my chest that we cannot have less than eight gold in aquatic sport as far as this game is concerned,” he told journalists in  Akure on Sunday.

The 21st edition of the Sports Festival tagged “Asaba 2022” would be held from November, 28 to December 10, 2022, at the Stephen Keshi Stadium in Delta state.

Speaking further, Mr Babatunde explained that the state has a great advantage to perform well and bring home medals in the indoor sports activities at the Sport Festival.

He added that no fewer than 129 athletes who had been undergoing training in areas of their sporting interest would be travelling to participate in the games.

“Aside from Swimming, we are also looking at the other areas such as Wrestling, Table Tennis, Judo, Kick-Boxing, and Taekwondo,  we are very hopeful this time that we are going to do well.

“So, We are going with 20 sports with 129 athletes and what we have now is more than what we had in the last festival,” Mr Babatunde revealed.

While expressing optimism that the state would come out with flying colours at the sports festival, Mr Babatunde assured that the athletes would give other teams from neighbouring states a big challenge on the medals table at the Asaba 2022.

According to him, the state continent of athletes was not just going to the festival for fun but with strategy and plan to ensure the state improved on its performance.

He, however, hinted that governor Rotimi Akeredolu has already released funds for the planning of the competition and close camping of athletes for easy monitoring.

“So if you go around now, you will see our athletes and coaches doing training, some have completed their training while some are still doing their training.

“We have prepared and we are very hopeful that we are going to do well at this game because the level of preparedness is very high which will determine what we are going to get. We have qualified coaches and athletes on the ground,” Mr Babatunde added.

The last edition of the national sports festival was held in Benin, Edo State, between April 4 and 25, 2021.

The sports festival has since remained a unifying platform for Nigerians and the government, especially where the best and most bright athletes are selected to represent the country at international competitions. 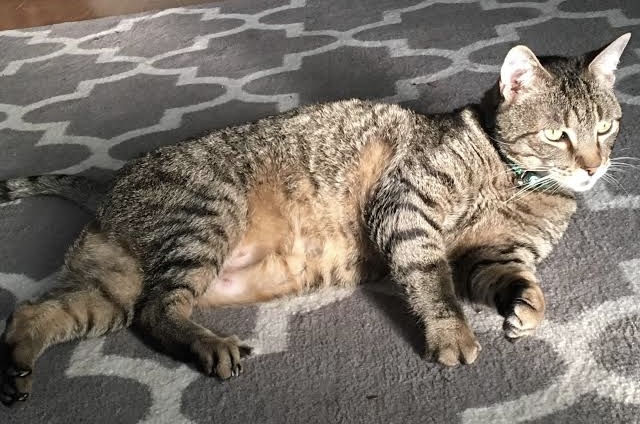