One dead, 40 injured, properties destroyed as flooded South African mine dam caves in

The disaster was caused by floods which swept away houses and cars on Sunday, the provincial government said. 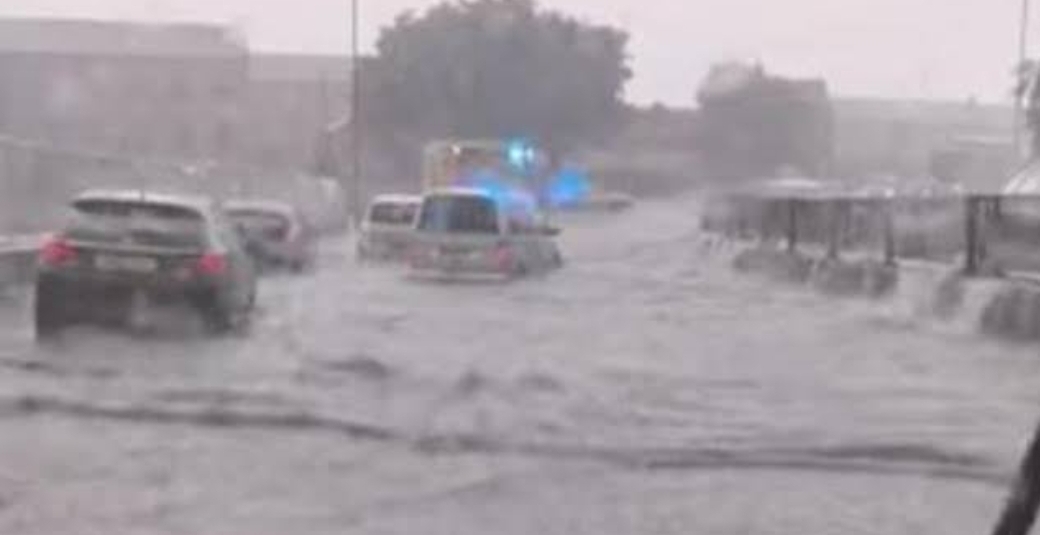 One person died and 40 others have been hospitalised from injuries following the collapse of a mine dam wall in South Africa’s Free State province.

The disaster was caused by floods which swept away houses and cars on Sunday, the provincial government said.

The provincial government said emergency services were evacuating scores of residents from the area.

Some members of the community were forced to “escape with only the clothes on their backs,” the department was quoted as saying.

The incident also resulted in a power cut in Jagersfontein, as the substation powering it was submerged in mud.

Officials said they were working to restore power at the earliest, yet stressing that it was not possible to provide a clear timeframe for when it could be restored.

Those injured included one pregnant woman, as well as four whose limbs were fractured.

The search and rescue efforts remained ongoing, according to a statement by the government.

The office of the Free State Premier said a report detailing the circumstances surrounding the incident was being prepared.

The mine was once owned by global diamond mining giant De Beers. The company sold it to Superkolong Consortium in 2010.

At the time, De Beers said the mine sourced some of the largest gems in the world during the century it operated — from 1870 to 1971.

The New York-based Human Rights Watch (HRW) said in a report released last July that over 6,000 abandoned mines exist in South Africa, posing a threat to the communities around them.