Only Nigeria can explain why Abba Kyari hasn’t been extradited for multimillion-dollar fraud: U.S. Govt

Three separate panels had been set up by the police to examine and reexamine the case filed by the FBI against him (Kyari). 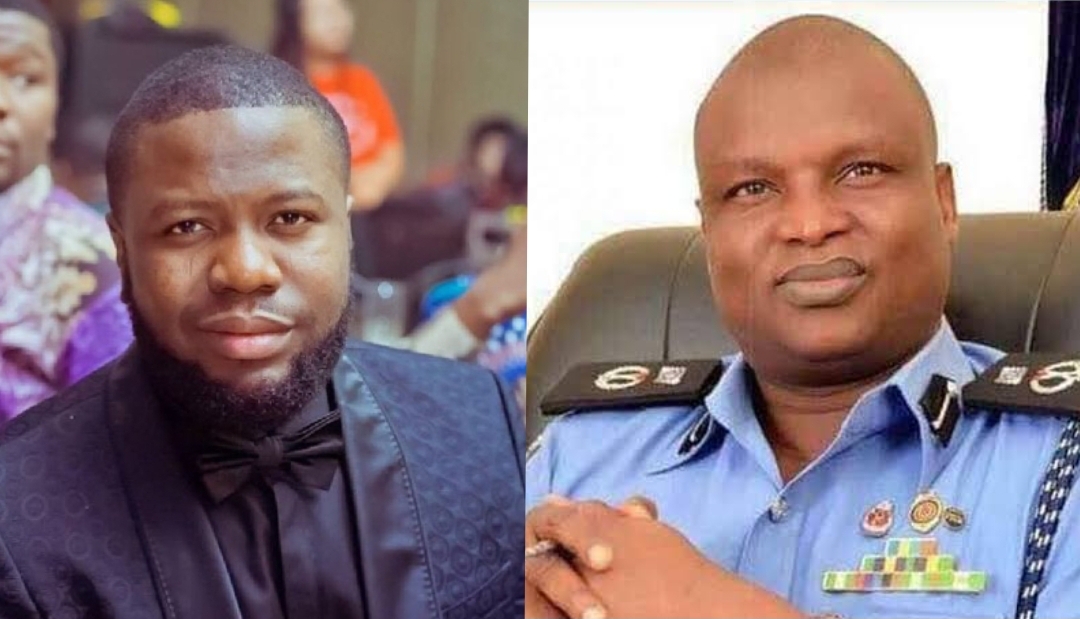 The United States Department of Justice has maintained that only President Muhammadu Buhari’s regime can provide reasons disgraced and suspended DCP Abba Kyari has not been extradited to the U.S.

“As a matter of policy, the department generally does not comment on extradition-related matters. We defer any questions about the status of a defendant’s extradition to the foreign country,” Nicole Oxman, a spokeswoman for the DOJ, said in an email to Peoples Gazette.

The comment came in response to enquiries from The Gazette after the National Drug Law Enforcement Agency (NDLEA) declared Mr Kyari wanted for drug trafficking.

Justice minister Abubakar Malami had disclosed on Channels TV that Mr Kyari, fingered in the Ramon ‘Hushpuppi’ Abbas’ multimillion-dollar internet fraud scheme, may be extradited to the U.S. to face charges. However, Mr Malami did not provide a time frame for the process to be completed.

Since the FBI uncovered Mr Kyari’s involvement in the multimillion-dollar internet scam by Hushpuppi and his syndicate, three separate panels had been set up by the police to examine and reexamine the case filed by the FBI against him.

The Gazette had reported the position of the Police Service Commission (PSC) which emphasised that Mr Kyari be immediately dismissed and prosecuted.

Last week, proceedings at the Abuja Division of the Federal High Court concerning the arrest and extradition of Mr Kyari was stalled as the presiding judge was absent. The matter was adjourned until April 4.

A group under the aegis of Northern Peace Foundation had approached the court to stop the police and the attorney general of the federation from arresting and extraditing Mr Kyari.

In September 2021, After court filings by U.S. prosecutors declared Mr Kyari at large, police minister Maigari Dingyadi said only Mr Buhari has the power to determine the disgraced deputy police commissioner’s case. These comments were quickly refuted by legal experts, who said it was more of an attempt to help Mr Kyari escape justice.