Ebonyi information commissioner reiterated that the state government stands with the Ekweremadus at this trying moment. 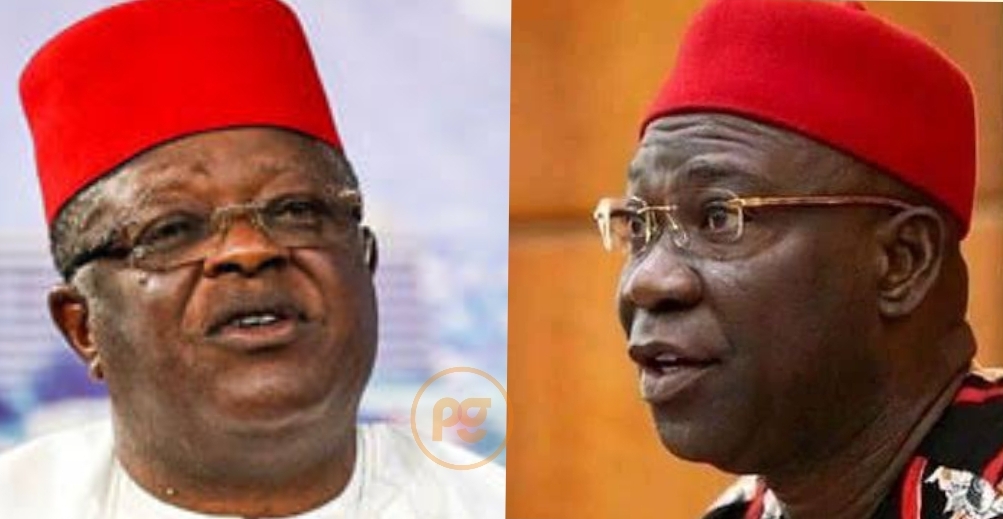 The Ebonyi State government has urged the United Kingdom to give Senator Ike Ekweremadu and his wife, Beatrice, the benefit of the doubt following charges of human trafficking and organ harvesting filed against them.

“The Ebonyi government urges that they be given the benefit of the doubt,” the state’s Commissioner for Information and Orientation, Uchenna Orji, said in a statement on Sunday.

UK authorities had arrested the senator and his wife, alleging that they brought in a child with the purpose of harvesting organs.

The couple appeared before a magistrate on Thursday afternoon and was denied bail. The case was subsequently adjourned until July 7, after the child involved was identified as a homeless 15-year-old from Lagos, Arise TV reported.

However, Mr Orji said Governor David Umahi-led’s administration followed up on the matter.

“We urge the UK government to act progressively and meticulously while critically looking at the intention of the detained family.

“We also enjoin the public, especially those with shades of opinions and surge of anxieties, to remain calm.

“The government hopes to see the light at the end of the tunnel,” he said.

The commissioner also noted that the state government was reaching out to the family of the individual contacted by Mr Ekwerenmadu to donate his kidney to the senator’s ailing daughter.

The boy is said to be from Ebonyi State.

He reiterated that the state government stands with the Ekweremadus at this trying moment.