The friendly holds on September 27, at the 40,000-capacity Stade Olympique in Oran, Algeria. 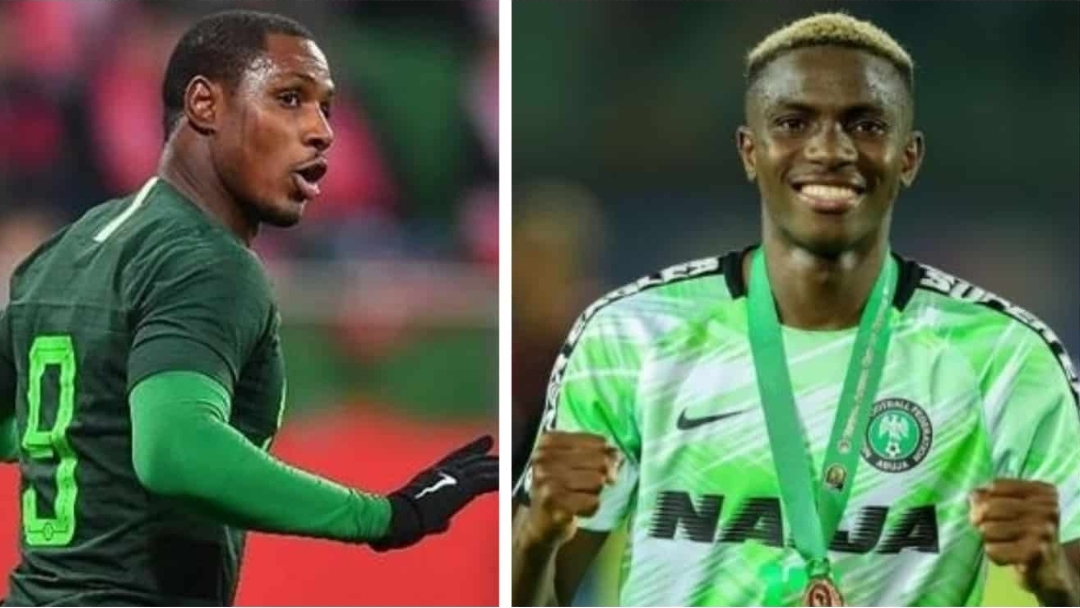 Super Eagles forwards Victor Osimhen and Odion Ighalo are among star players not invited as Head Coach José  Peseiro names 25 players to take on Algeria in a friendly.

Director of Communications at the NFF, Ademola Olajire, stated in Abuja on Saturday that Peseiro opted for captain Ahmed Musa, deputy captain William Ekong and 23 other players.

Three-time African champions, Nigeria will put its team together in the city of Constantine, Algeria on Monday.

The list of invited players for the friendly to be held on September 27, at the 40,000-capacity Stade Olympique in Oran, Algeria, include the following names below.