The vice president will attend “a number of events and receptions including a bilateral meeting.” 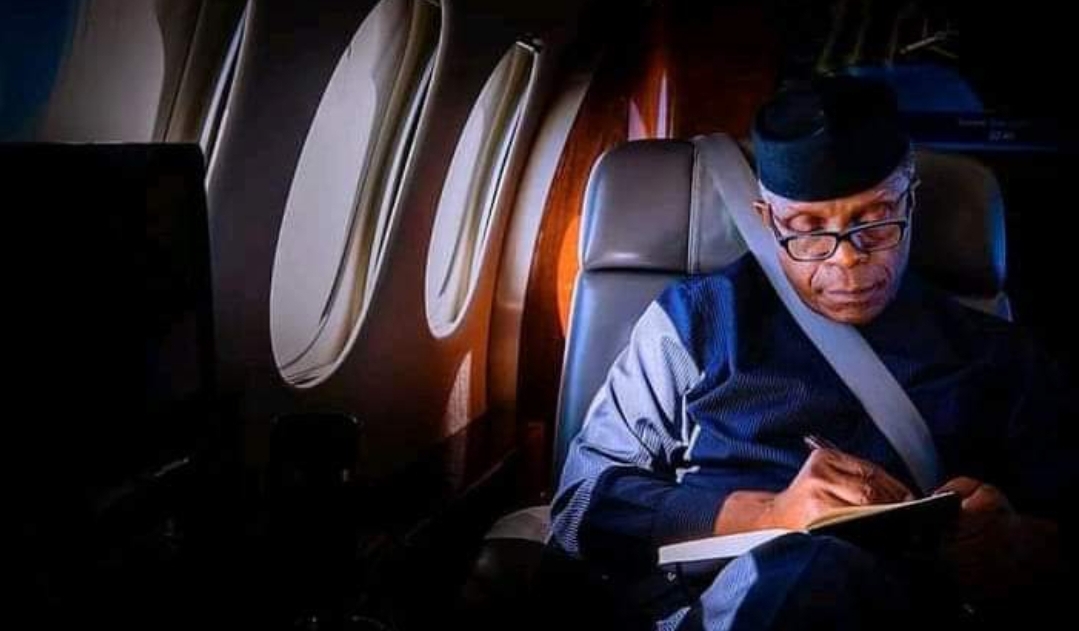 Vice President Yemi Osinbajo will on Saturday travel to London to join other world leaders to attend the funeral of Queen Elizabeth II.

Mr Osinbajo will represent President Muhammadu Buhari at the funeral, a statement by his media aide, Laolu Akande, said on Saturday.

“VP Osinbajo is leaving Abuja today for London to represent Nigeria at the State Funeral for the late Queen Elizabeth II.

“He will join King Charles, the Royal Family and other world leaders at a number of events and receptions including a bilateral meeting,” Mr Akande said on Twitter.