The prosecution counsel told the court that the defendants committed the offence on May 13, 2022 around 1:00 p.m. at Erinta Village in Ile-Ife. 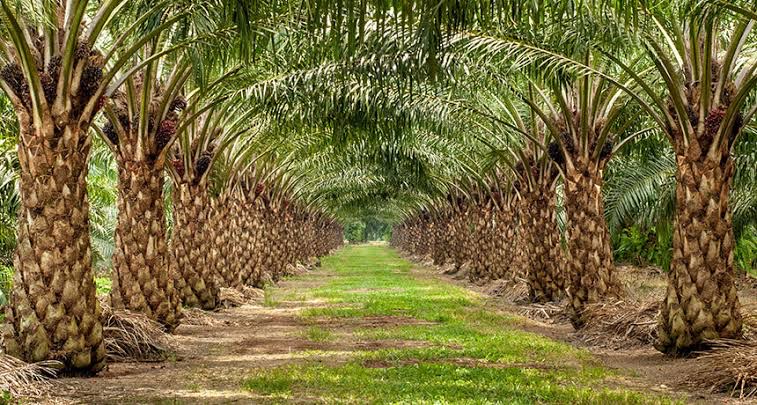 Photo of palm plantation used to illustrate the story

The police in Osun have arraigned two men before an Ile-Ife Magistrates’ Court for allegedly damaging cocoa and palm trees worth N20 million.

Bode Agbeginla, 45 and Olasoji Taiwo, 43, were on Thursday charged with conspiracy, malicious damage, trespass and breach of peace.

The prosecution counsel, Inspector Elijah Adesina, told the court that the defendants committed the offence on May 13, 2022 around 1:00 p.m. at Erinta Village in Ile-Ife.

He said the defendants conducted themselves in a manner likely to cause breach of public peace in that community.

The defence counsel, Sunday Unah, pleaded for bail for his clients in the most Liberal terms.

Magistrate O. B. Adediwura admitted the defendants in the sum of N1 million with one surety each in like sum.

She adjourned the case until July 12, for mention.