“At this point, y’all will weep over myself and him before daybreak. I’m promising y’all that.” 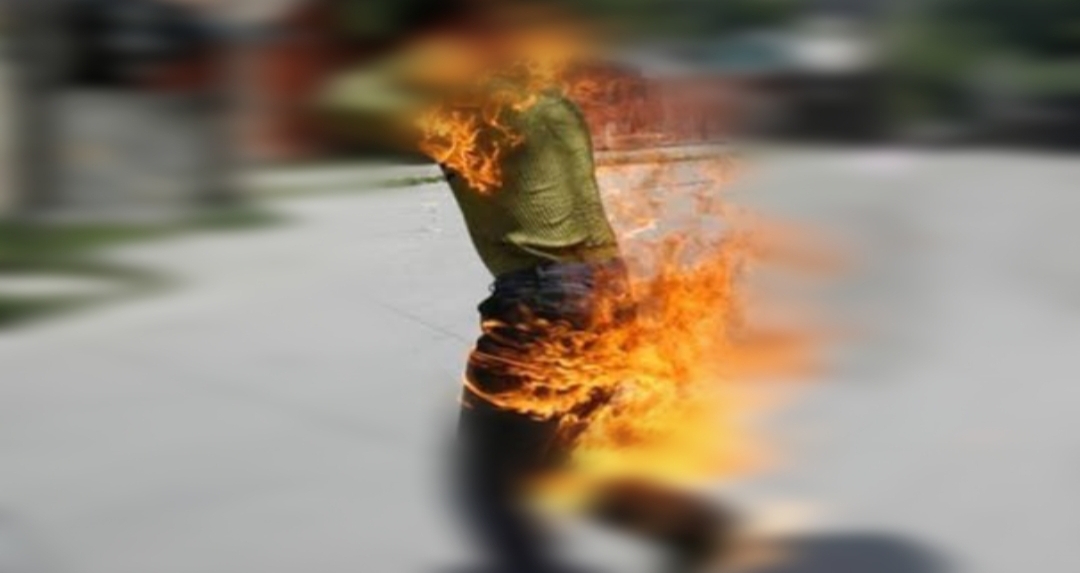 The police in Osun launched a manhunt for a housewife, Ifeoluwa Bamidele, for setting her husband, Bolu, ablaze in Osogbo on Sunday.

Police spokeswoman Yemisi Opalola said the case of attempted murder was reported to the police at about 11.30 p.m. on Sunday.

“The victim was rushed to the Osogbo Central Hospital where he was referred to the University College Hospital, Ibadan (UCH) for better treatment,’’ she said.

She said the police would ensure that the woman is arrested.

Ms Bamidele allegedly set her husband aflame after finding out her husband cheated on her and had a child outside wedlock.

She was also reported to have left a message on her WhatsApp status, indicating that her action was premeditated.

”I’ve always been a calm girl, and I have never done this in my life, but Teebam (her husband) has pushed me to the edge,” said the WhatsApp message. “At this point, y’all will weep over myself and him before daybreak. I’m promising y’all that.”