Our DNA is RUN: Tunde Bakare

“Therefore, our Distinct Nationhood Agenda, DNA, is simple, it is RUN – Restructuring For United Nigeria – This is what I am set to advance,” Mr Bakare said to his congregants 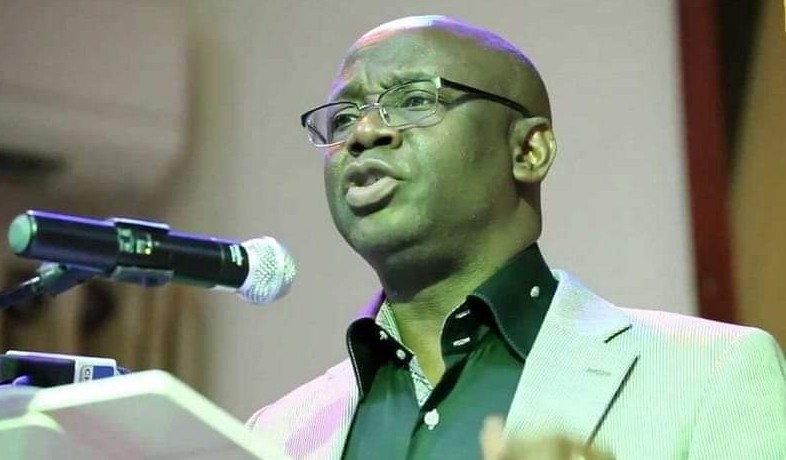 Senior Pastor of the Citadel Global Community Church, Tunde Bakare, has reiterated his plan to inaugurate the “Nigeria for Nigerians” movement, announcing that his new movement will now be named New Nigeria Progressives Movement.

Speaking to his congregants in Oregun, Lagos on Sunday, Mr Bakare said his new movement has a unique agenda to harmonise Nigeria’s unity and the potential of its citizenry. This agenda is codenamed the Distinct Nationhood Agenda (DNA) and the mandate is codenamed Restructuring For United Nigeria (RUN).

“Therefore, our Distinct Nationhood Agenda, DNA, is simple, it is RUN – Restructuring For United Nigeria – This is what I am set to advance,” Mr Bakare said.

Mr Bakare also stated that his movement will work with foreign countries to advance the “reintegration of diverse ethnic groups into true identity until every Nigerian is proud to say “I’m a Nigerian,” as well as spearhead the orientation of every Nigerian until at least 50 million Nigerians can say “no” to soporific democracy.”

Mr Bakare was the running mate to President Muhammadu Buhari in the 2011 general elections, but the relationship between the duo appears to have strained of recent.

In July, Mr Bakare declared war which he later claimed was not particularly directed at Mr Buhari but “about the wicked, those perverting justice in our land. Their days are numbered.”

Mr Bakare had during his July preachment announced the Nigeria-for-Nigeria movement which he said would “go like wildfire” across Nigeria. He boasted then that his new venture would be more impactful than the Save Nigeria Group, a pressure group he convened in 2010.