The organisation is launching a week-long testing to create awareness about TB and to also intensify case finding. 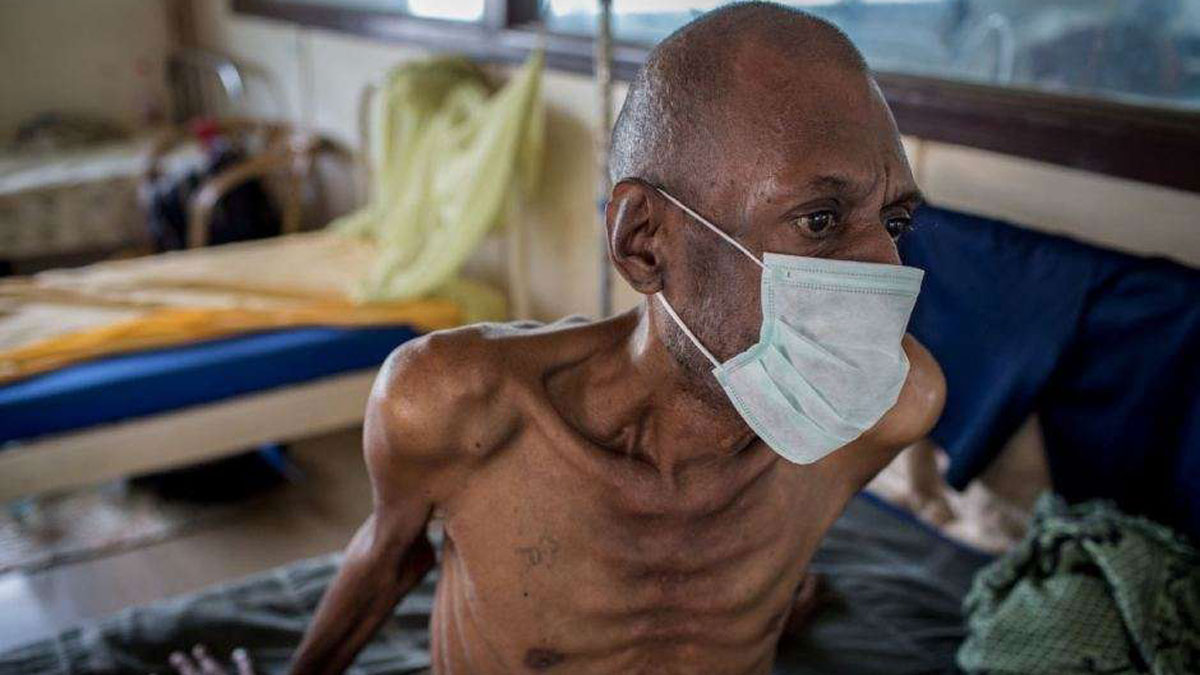 The Breakthrough Action Nigeria, a Non- Governmental Organisation (NGO), says over 900 cases of tuberculosis are detected in Plateau quarterly.

State Coordinator of the organisation, Dr Catherine Igho, said this on Monday in Jos.

The event was the commencement of the national tuberculosis testing week, where she said the results were gotten from the hospitals and outreaches conducted in the state.

She said that the aim of week-long testing was to create awareness about TB and to also intensify case finding.

She said the aim was also to also put those vulnerable to developing active TB on preventive treatment and prevent community spreading as every undiagnosed and untreated case could infect 15 people within a year.

She pointed out that during the testing week, those detected would be promptly placed on treatment as there would be prompt notification of persons who test positive.

Ms Igho said the act would help address the issue of low TB case finding due to low awareness of the disease.

Similarly, Plateau Commissioner for Health, Dr Nimkong Ndam, said the essence of the week was to create massive awareness of TB via community outreaches

He said the exercise would be held in the 17 local government areas of the state.

Mr Ndam, who was represented by the ministry’s Director of Public Health, Dr Mafwalal Masok, lamented that TB which as a preventable and curable disease had led to the death and disabilities of many.

He called on people presenting symptoms such as weight loss, cough which has exceeded two weeks to avail themselves of the free testing and treatments at designated medical outreach centres in their prospective LGAs.

The Breakthrough Action Nigeria, is an organisation saddled with social behavioural change and health interventions in thematic areas.