Ishaq Akintola, MURIC’s director, placed the demand following the announcement of the arrest of suspected attackers by the Chief of Defence Staff, Leo Irabor on Tuesday. 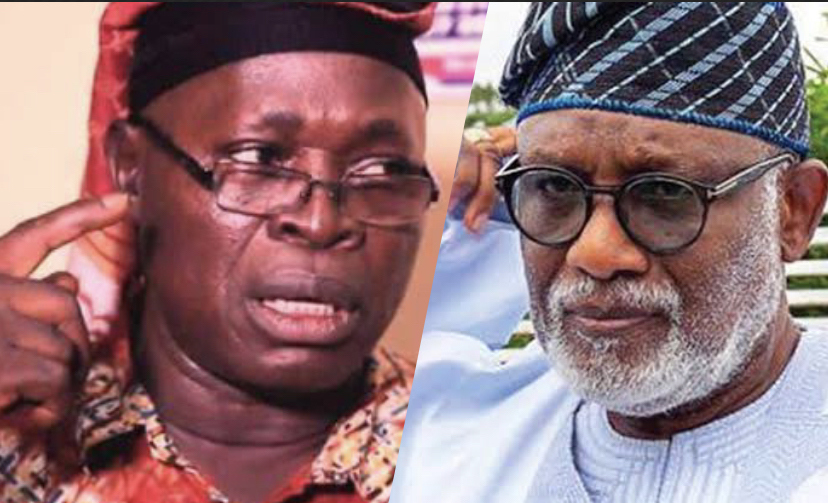 The Muslim Rights Concern (MURIC) has urged the Ondo State Government to compensate the victims of the reprisal attacks caused by the wrong accusation of the Fulani people for the June 5 Catholic Church attack in Owo.

Ishaq Akintola, MURIC’s director, placed the demand following the announcement of the arrest of suspected attackers by the Chief of Defence Staff, Leo Irabor on Tuesday.

“It behooves Gov. Rotimi Akeredolu to appease the Fulani victims of the reprisal attacks. Those who lost property should be compensated,” Mr Akintola asked. “Some form of relief should also be provided for families of those who were killed among them.”

MURIC blamed Governor Akeredolu and the media for “jumping to conclusions” by pointing fingers at the Fulani herdsmen, notorious for banditry around the country, after 40 worshippers were gunned down by attackers on the fateful day. Dozens who also sustained varying degrees of injuries during the attack remained in hospitals weeks after.

“MURIC appeals to Nigerians to be circumspect, to avoid jumping to conclusions and, most importantly, to stop ethnic profiling and hasty judgement,” MURIC cautioned. “There are criminals in all tribes just as there are decent people everywhere. Tribes do not commit crime. It is individuals who do.”

On Tuesday, military authorities paraded four suspects of Ebira origin as the perpetrators of the massacre.

Regional security outfit Amotekun had in June arrested 71 suspects in connection with the Catholic Church attack, recovering one vehicle which they claimed was used in the dastardly act.