The two-day event was held at the Ikeja Golf Club with more than 100 young golfers across Nigeria in attendance. 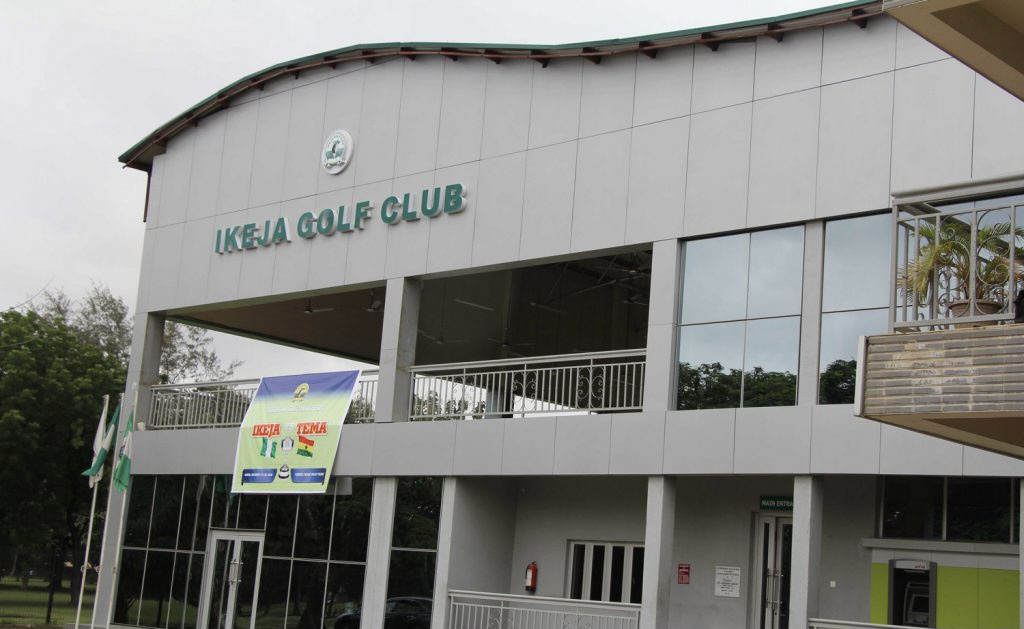 The two-day event was held at the Ikeja Golf Club, Lagos, with more than 100 young golfers across Nigeria in attendance.

The 2021 edition of the competition, however, ended with the Oyero siblings wining in style as the six-year-old Funmilayo from Lagos won the U-8 Girls category while Ochanaya Omakwu from Benue emerged second.

For the U-8 Boys category, Oludara Sokefun from Lagos, won the 12 holes competition, while Ayomide Bello from Oyo State was placed second and Sunday Ediga from Benue emerged third.

Precious John from Benue took the first position for the 18 holes event of the U-10 Girls category, compatriot Jennifer Akatu came second while Anna Okopi was placed third.

In the U-13 Girls category, Christy Obomanu-Asisi, who emerged the multiple medal winner with one gold, two silver and one bronze from the just-concluded National Youth Games, Ilorin won the event.

For the U-13 Boys category, with 36 holes, Samuel Nandon from Benue won the event, Tosin Usman and Ibrahim Oyeso from Ogun came second and third respectively.

The epic finals in the U-17 Girls category has the trio of Benue golfers as winners, Jane Ali in first position, Grace Agbo in second place and Joy Akafu in third place.

For the Boys U-17 category, Godwin Okoko from David Mark Golf Academy Benue successfully defended his crown as he emerged winner of the 8th edition.

The annual cadet golf championships is being sponsored by a golf enthusiast, Awa Ibraheem, who also uses the tournament to mark his birthday.